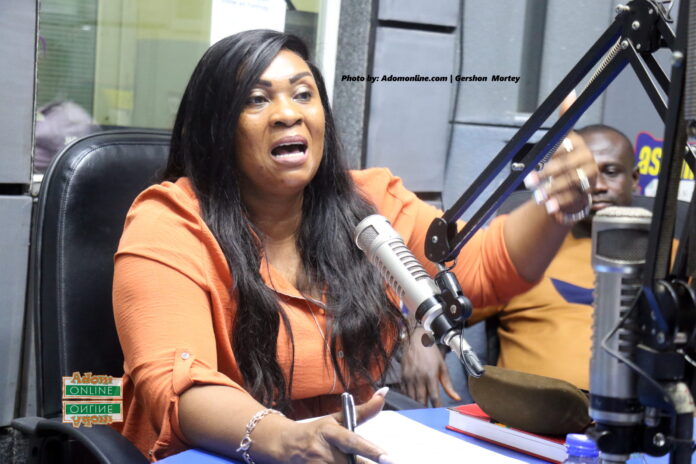 Member of Parliament for Awutu Senya East, Hawa Koomson, has revealed some 427 dams and 42 warehouses were completed under the Special Development Initiatives Ministry.

The provision of storage was to essentially ensure a continuous flow of agriculture produce, create opportunities along the agriculture value chain and also support the implementation of government’s ‘Planting for Food and Jobs’ initiative.

According to her, these completed projects are in good shape and in use in the respective beneficiary communities.

“Our target was to construct 560 dams because one constituency had no site for the dams. There are about 471 active sites and 427 have been fully completed,” she announced.

The now minister-designate for Fisheries and Aquaculture said this when she appeared before the Appointments Committee, adding that all the projects could not have been carried out within the first tenure.

“There are more than 5, 0000 villages across the Northern Region and there was no way we could finish constructing 5,000 dams in four years. We, therefore, set a target of 10 dams in each constituency,” she explained.

Touching on the progress of the warehouses, she noted their target was to build 50 warehouses.

“As I speak, 42 have been fully completed and eight others were between 80 and 90 per cent done as of October 2020 when I got a report from the consultant.

“The completed ones include one in Sandema, two in Tamale and two in Techiman. Eight have also been completed in the Western and Western North Regions,” she added.