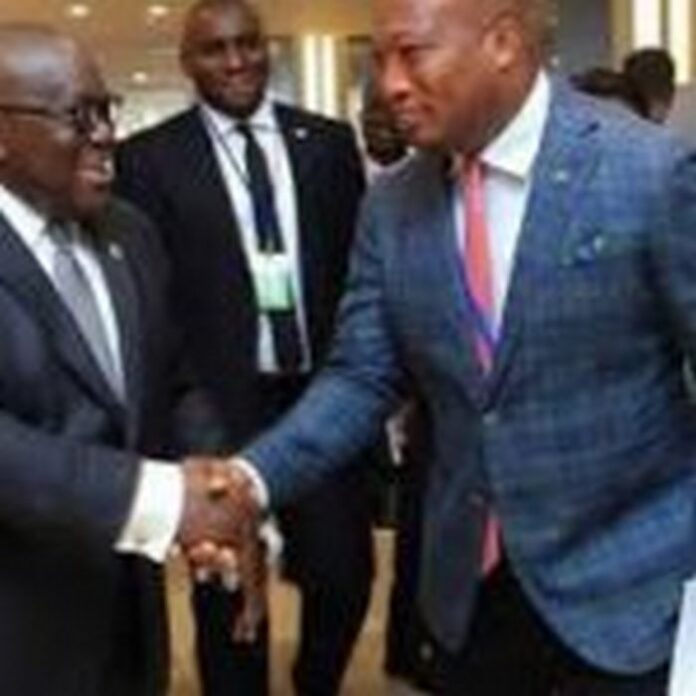 A member of the Appointments Committee of Parliament, Samuel Okudzeto Ablakwa, has raised concerns over what he has described as I am not aware mantra at the vetting.

According to the North Tongu Member of Parliament (MP), it is about time President Nana Akufo-Addo appoints a minister of awareness to stimulate awareness in his government.

“The mantra: ‘I am not aware’ cannot be countenanced in any functioning democracy where transparency and accountability must be sacrosanct,” he bemoaned.

His comment comes on the back of the difficulty in settling the controversies around the procurement processes mainly with regards to Covid-19 testing at the Kotoka International Aiport contract.

Many of the Minister nominees when posed the question failed to provide an explanation on the contract between the Government of Ghana and Frontier Services Limited, stating they were unaware.

However, taking to his social media page to express sentiments over the feedback, he described it as a creeping convenient excuse and suggested solutions to deal with it.

“Parliament will have to devise ways of stopping ministerial nominees from using lack of awareness as an excuse to dodge questions being asked at the vetting,” he said.