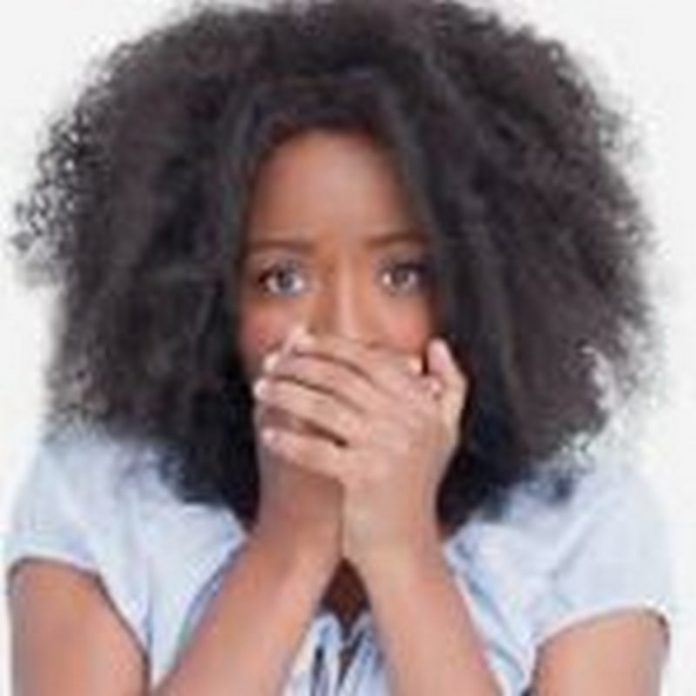 An actress was left with a black rotting nose and lost out on work after botched cosmetic surgery.

Gao Liu, 24, has now reached a settlement with the clinic involved after suffering permanent damage during the nose job.

Ms Liu, from China, previously warned about the dangers of plastic surgery by sharing images of her rotting nose after the disastrous surgery.

The surgeon who performed the rhinoplasty did not have the right qualifications to carry out the cosmetic procedure and has since been suspended for six months.

The plastic surgery clinic was fined £5,410 for allowing an unqualified doctor to operate on patients.

The newsletter is emailed out first thing every morning, at 12noon and every evening.

Never miss a moment by signing up to our newsletter here.

The actress said the operation took place at the unnamed beauty clinic in the city of Guangzhou in the Chinese province of Guangdong on October 29 last year.

In her first visit, Ms Liu was advised to undergo costal cartilage surgery in which cartilage from the ear is transplanted to the nose to achieve the desired shape.

She went ahead without looking into the procedure and the surgeon’s background, adding that she made a bad call based on a friend’s recommendation.

She was hospitalised for two months and the disfigurement has led to her losing a number of film and TV roles as well as fines for breaches of contract.

Following the ruling, Chinese social media users expressed disappointment at the punishment, stating it was too lenient and would not help to bring about safety changes to cosmetic surgery practices in China.

Details of Ms Liu’s reported agreement with the clinic were not disclosed.

She graduated from the Beijing Film Academy and was considered a rising star in the TV and film industry.