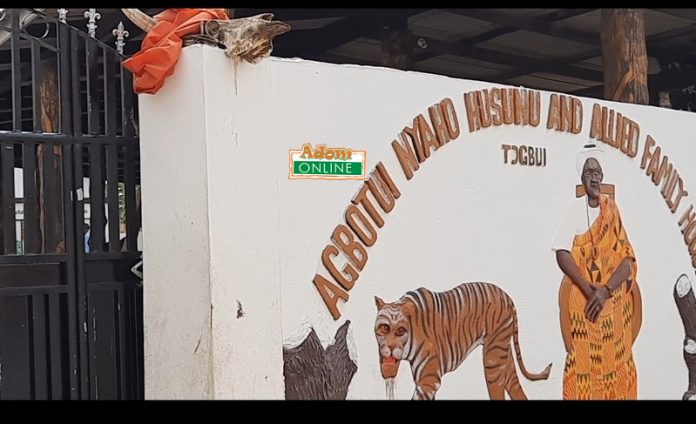 Preparations are underway at the family house of the late former President Jerry Rawlings to hold a mini funeral service for the late President starting from tomorrow, 26th January, in the Agbotui family house at Dzelukope.

Spokesperson for the family at Dzelukope, Eshmel Kowu Agbotui, told Joy News the family will have a ‘wake-keeping’ tomorrow, Tuesday and the mini funeral service on Wednesday, then Sunday for thanksgiving.

According to the family, the grand funeral service by the people of Anlo would be held in February.

He left behind his wife, the former First Lady Nana Konadu Agyeman-Rawlings, and four children.

Meanwhile, the body of the former President has been laid in-state as preparations for his burial gets underway.