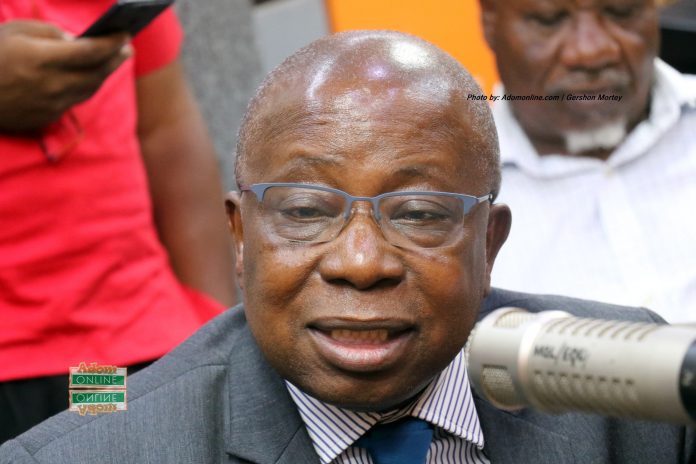 Member of Parliament (MP) for Asawase, Mohammad Mubarak Muntaka, has questioned Health Minister-designate Kwaku Agyeman-Manu on why he attended a party organised by the National Health Insurance Scheme (NHIS) boss in June 2020 despite a ban imposed on parties and public gatherings by the president.

In June 2020, the Chief Executive Officer of the NHIS, Dr Lydia Dsane-Selby, turned 60 years and had a birthday bash, which was attended by the Health Minister.

Many people were left in shock and disappointment as it was a time when there were many talks about social and physical distancing.

However, Mr Agyeman-Manu, responding to questions posed by Mr Muntaka, during his vetting by the Appointments Committee in Parliament Wednesday, concerning his presence at the party, said there was no breach of protocol.

“I attended the NHIS boss’ birthday party last year. As health minister then, I was aware of the restrictions put in place due to COVID-19 on such gatherings, but we didn’t breach protocol as we were less than 10 people at the party.

“It was a restricted – a seriously restricted engagement. I wouldn’t call it a party,” he said.