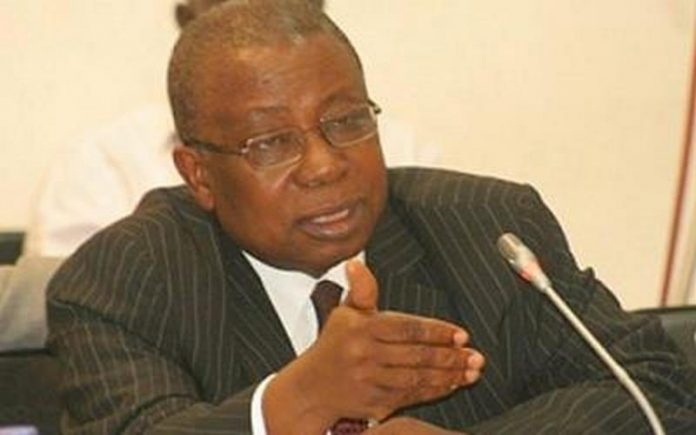 The Health Minister-Designate, Kwaku Agyeman-Manu, has revealed that the government will build Ghana’s centre for disease control by the end of 2021.

This, he said, forms part of efforts to fight the covid-19 pandemic and other health crisis.

He disclosed this when he appeared before the Appointments Committee for his vetting on his re-appointment.

When asked by the Committee on the number of hospitals built out of the 88 district hospitals President Nana Akufo-Addo promised to construct in July 2020, he said plans were far advanced.

“We wrote to all district directors of Ghana Health Service and district assemblies for them to allocate land and give us their site plans of where they wanted these hospitals to be sited.

“As I speak we still have about 13 districts who have not completed these procedures,’’ he explained

He said that contracts have been awarded and they are waiting for sod-cutting ceremonies to be held for actual work to start.

According to him, each hospital is expected to cost between 5 to 7 million dollars.

He revealed that 24 additional hospitals will be constructed in the newly created regions and districts without hospitals.

Meanwhile, Mr Agyemang-Manu, on the state of already existing hospitals, mentioned that the Efua Nkwanta Hospital, located in the Western Regional capital, was under rehabilitation.