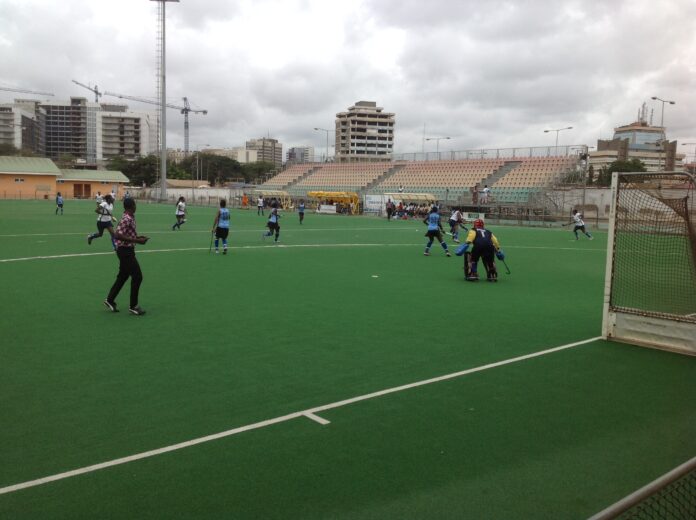 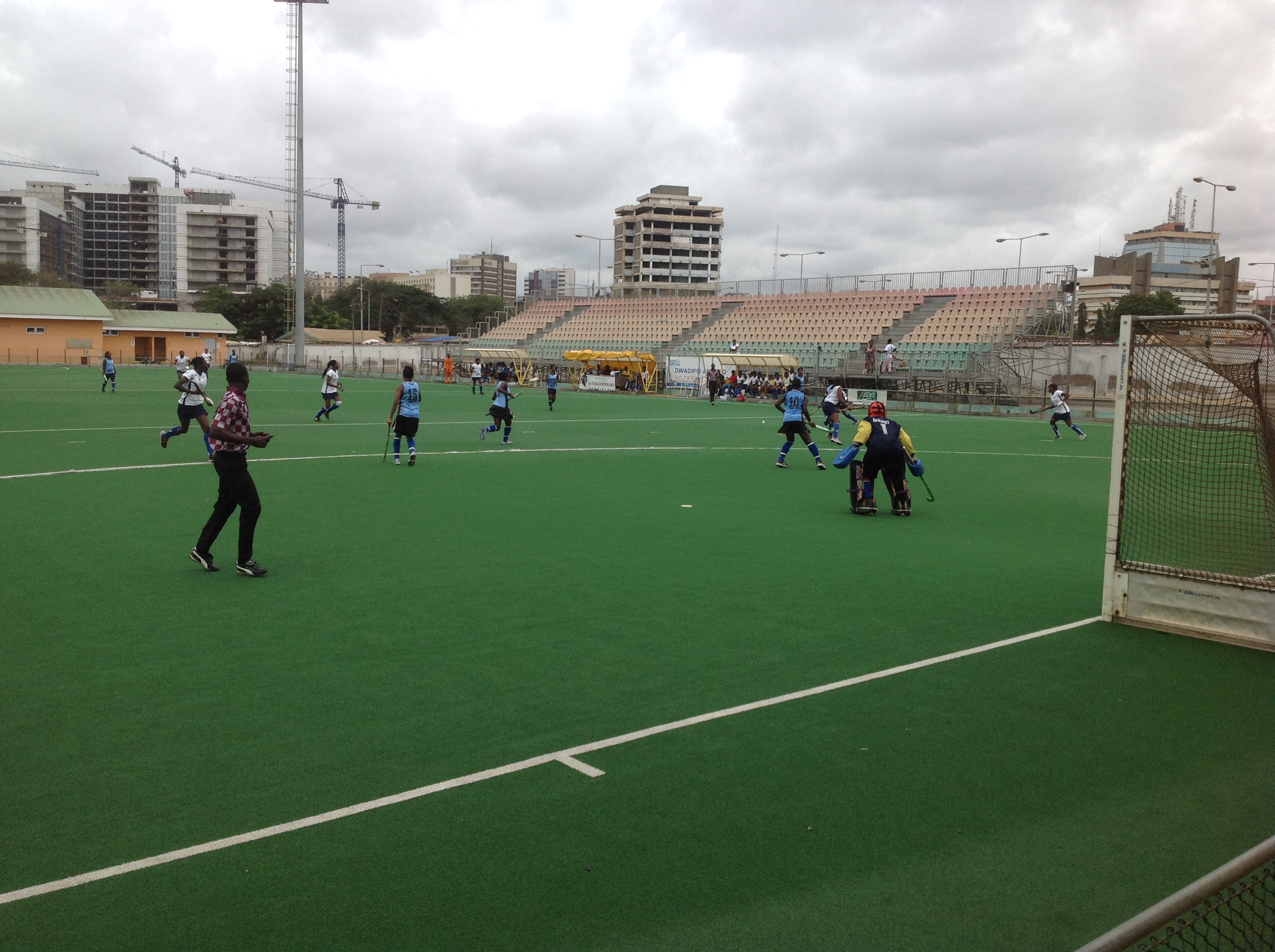 A former president of the Ghana Hockey Association, Mr Richard Akpokavie, has attributed the slow pace of development of the sport in Ghana to the lack of artificial playing fields across the country to provide a platform to nurture and develop talents.

He said financial constraints had bedevilled the roll-out of hockey infrastructure across the country, making it difficult to unearth and develop talents outside of the nation’s capital and the Ashanti regional capital, Kumasi.

“Hockey has developed very much, especially in the developed countries, but Ghana as a country is yet to catch up with the construction of adequate artificial turfs across the country mainly because of financial constraints. This is a disincentive because even though we have a turf, it is not widespread,” Mr Akpokavie, onetime captain of the national team, told the Daily Graphic in an interview.

“Playing on artificial turf involves special skills. Unfortunately we have only one of such turfs in Ghana, the Theodosia Okoh Hockey Stadium in Accra. This explains why hockey has been concentrated in Accra.”

He added that during his active playing days, schools developed talents who competed among themselves and at the regional levels, some of whom continued at the tertiary levels, and that the outstanding players were later drafted into the national teams.

However, he believes the lack of playing fields and hockey sticks at the schools and colleges have contributed to the decline in hockey in schools ad resulted in a shift, whereby the national teams are dominated by players from communities in Accra.

Mr Akpokavie, who is the General Secretary of the Ghana Olympic Committee, said the sport had developed at a fast pace in the world’s leading hockey nations, “but Ghana as a country, has not kept pace with the sport due to inadequate artificial turfs needed to play modern hockey”.

“In our time, we used to play on grass which was available across the country but when artificial turfs were introduced into the system, it took Ghana a long time to play on such turfs.

It was only in 1999 that we started playing on artificial turf [sand based turf], and when water based artificial turfs were introduced, it took Ghana 10 more years to have it installed in the country.”

Despite the inadequacy of infrastructure, Mr Akpokavie lauded the efforts of the sport’s governing body which he once headed, for initiating a move to build additional artificial turfs in some regions of the country and encouraged them to speed up the project.

“Building playing turfs at Kwame Nkrumah University of Science and Technology, University of Cape Coast, University of Ghana and other parts of Ghana would motivate students to nurture and develop their potentials for their own benefit and that of the country.”