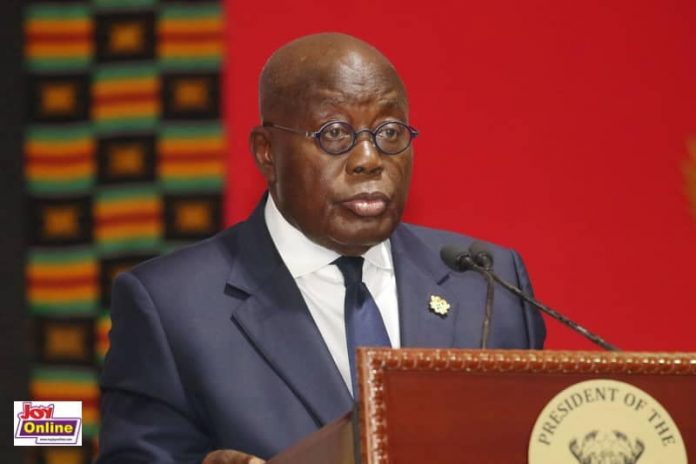 Major Gen Amanfo’s appointment follows the death of Joshua Kyeremeh, who was the Coordinator, on Monday, January 18, 2021.

The retired soldier was Ghana’s ambassador to Liberia in February 2006 until March 2009, under former President John Agyekum Kufuor.

As an ex-soldier, he was also the Head of Defence Intelligence in the Ghana Armed Forces.

The veteran soldier will be assisted by Edward Kwaku Asomani as the Deputy National Security Coordinator.