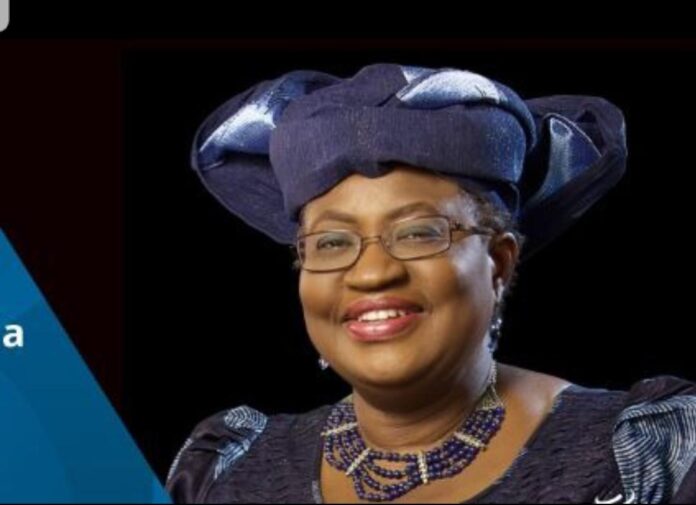 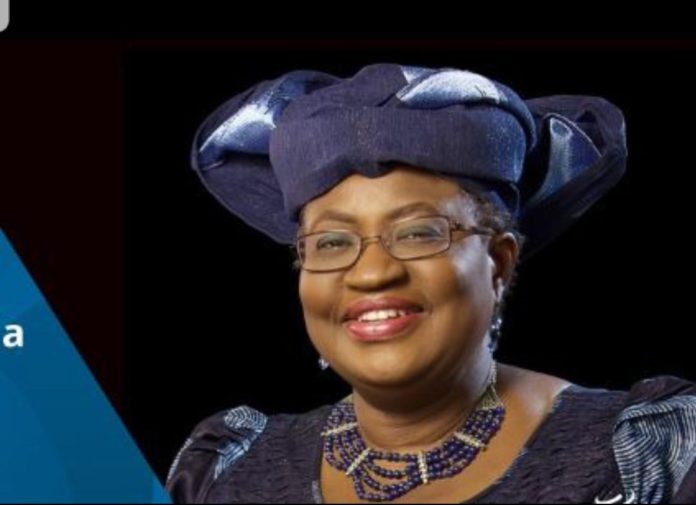 The President of the Republic, Nana Addo Dankwa Akufo-Addo, has congratulated Dr Ngozi Okonjo-Iweala on her “historic” appointment as the new Director-General of the World Trade Organisation (WTO).

In a letter addressed to the new WTO boss, President Akufo-Addo expressed delight at the fact that her election was by consensus of the General Council of the WTO, thereby making Dr Okonjo-Iweala “the first woman and first African to occupy the office of Director-General of the organisation.”

This, according to the President “is a tribute to black women the world over, particularly to African women.”

Her appointment, the President explained, comes at a time when Africa has taken steps to liberalise intra-continental trade through the Africa Continental Free Trade Area, and the challenges brought about by COVID-19.

“I am of the firm conviction that you are eminently qualified to lead the Organisation in these momentous times, and I assure you of the full support of the Government of Ghana in your new role,” President Akufo-Addo added.

The President, in a letter dated 17th February, sent a congratulatory message to the President of the Federal Republic of Nigeria, His Excellency Muhammadu Buhari, on the appointment of Dr Okonjo-Iweala to her new position.

President Akufo-Addo assured the people of Nigeria and her Government of the “support of the Government of Ghana in her new role.”