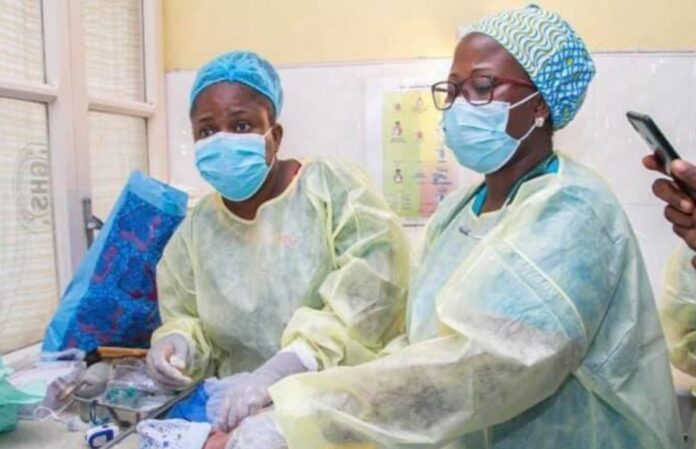 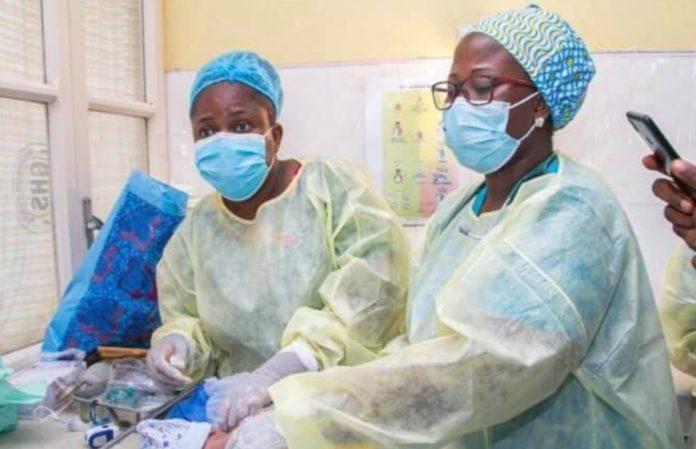 History was recorded at the Akuse Government Hospital when a team of medical experts carried out its very first delivery of Siamese twins.

The hopsital, which was established in 1911 in the Eastern Region, carried out the process on the babies who appeared to be joined at the thorax.

The medical team, led by Dr Tyrus Valmont, successfully delivered the baby and ensured both mother and infants are in great health.

The announcement was made by the Member of Parliament for North Tongu in the Volta Region, Samuel Okudzeto Ablakwa, who was invited to witness the feat.

To mark the historic occassion, Mr Ablakwa donated infant incubators and other items for both mother and infants.

He also pledged to shoulder all bills including the cost of the final surgery leading to the separation of the two babies.