Alan Kyerematen will be president – Man of God declares 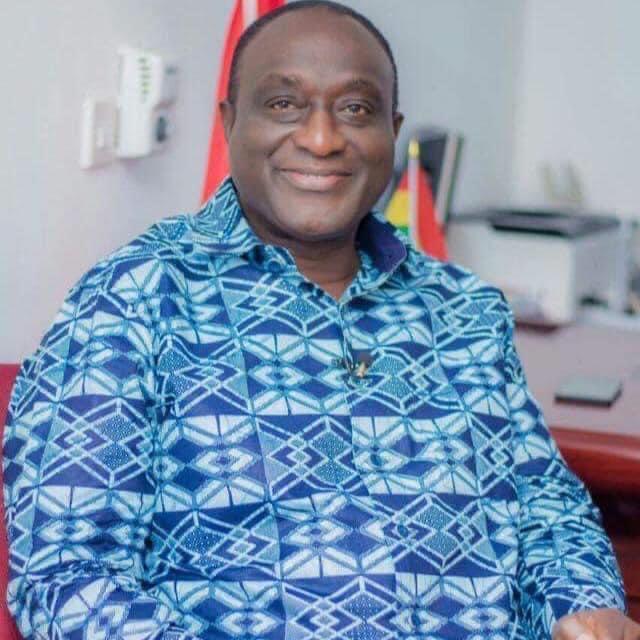 Founder of the Open Heavens Revival Chapel, Rev. Anthony Oware Appiah, has stated categorically that the Minister of Trade and Industry, Alan John Kyerematen, will surely become the President of the Republic of Ghana in the coming years.

“In the name of Jesus Christ, l declare that from today that no man, no woman will occupy your seat, you (referring to Alan Keyerementen) shall surely ascend to your throne,” the man of God made this prophetic revelation in a live worship on Sunday, December 27, 2020, at Lapaz in Accra.

Rev. Appiah’s prophecy follows an earlier prophetic revelation made public by Prophet Salifu Amoako of Alive Chapel somewhere in 2019 that the New Patriotic Party (NPP) will have Mr Kyerematen as its leader in 2024.

In that prophecy, Prophet Amoako prophesised that Mr Kyerematen, who has been yearning to lead the NPP as its flagbearer, has been chosen by God to lead the party when the next and final term of President Nana Akufo-Addo ends.

“It has been revealed to me that Alan Kyerematen will lead the NPP in the 2024 election,” Prophet Amoako said.

Also prophesying, Rev. Appiah, praying for Mr Kyerematen in the full glare of his congregation on Sunday, December 27, 2020, said: “I speak over his life of the Oracle of God. In the name above other names and that whatever you say from the beginning l force your words into his life. And l pray for the manifestation of your words,” he noted in his prayers to bless Mr Kyerematen.

“l declare that the Bible said the battle is not for the strong. lt is the Lord that showers mercy. I declare nothing will speak against this in the name of Jesus Christ.”