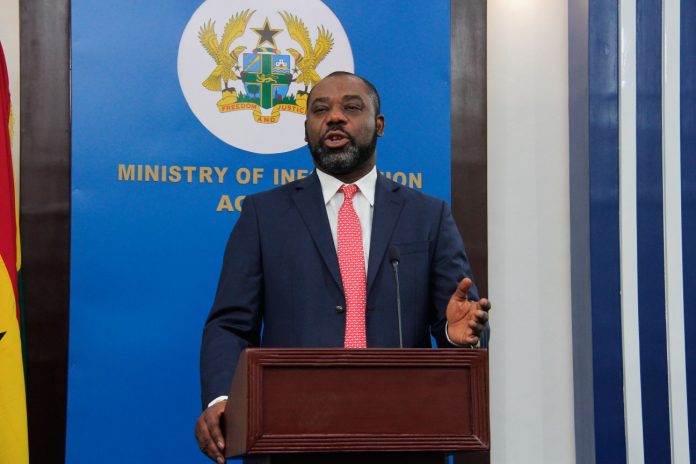 The Institute for Energy Policies and Research (INSFEPR), a civil society organisation, has called for the amendment of Transition Act 845, 2012, that would pave the way for the appointment of five substantive ministers of Finance, Health, Energy, Education and Agriculture within the first 21 days of a new Parliament.

That, according to the institute, could be done with the removal of Section 13 (5) of the Act to enable any new government to have leadership in key areas of the economy.

“As it stands, Ghana incorporated will have nothing to show for in the first quarter of 2021. The private sector looks to the government for stability and the uncertainty created by the current situation does not benefit the country”, the institute said.

In a press release signed by the Executive Director of INSFEPR), Mr Kwadwo Poku, the energy think-tank bemoaned the fact that the sector, with its numerous problems did not yet have a substantive minister.

It explained that even though the Transition Act allowed the President to appoint a caretaker minister, Section 13 (5) of the Act did not allow the individual to make policy decisions.

“The authorities, corporations and companies under the sector face the same problem of inaction and no policy direction since their boards were dissolved as per a letter from the Chief of Staff, dated January 12, 2021”.

The institute further observed that in recent weeks most parts of the country had experienced low voltage and power outages as a result of some challenges at Ghana Grid Company (GRIDCo) and the Electricity Company of Ghana (ECG) which needed immediate attention.

It said the problem was not only felt in the energy sector but across other areas, adding that in the midst of the COVID-19 pandemic, the President should have had a cabinet and a substantive Health Minister by now to steer the country through such difficult times.

“We have just mentioned a few problems occurring in the energy sector in the month of January and the institute believes the lack of leadership can make these challenges escalate,” the statement added.