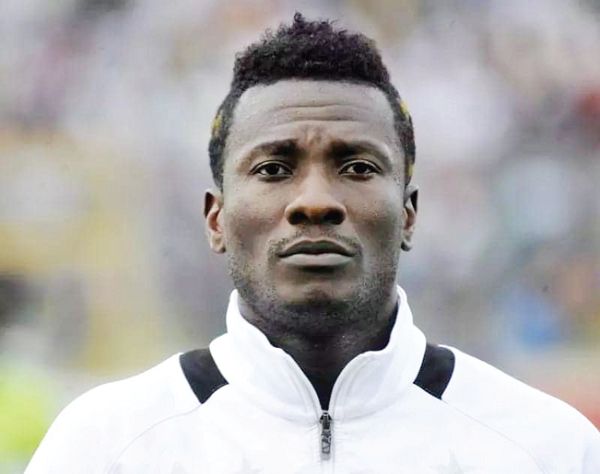 Former Black Stars skipper and Legon Cities striker Asamoah Gyan says he has lost respect for Accra-based radio station Joy FM and struck them out of his “list”.

In a furious Twitter post, Ghana’s record scorer said the radio station must “Learn how to respect”.

He posted: “I have lost Respect for you guys. From today, @Joy997FM is out on my list. You should be ashamed of your self. Learn how to respect. Smh”

His outburst came hours after the radio station in a tweet asked Ghanaians if Gyan’s famous penalty miss at the 2010 FIFA World Cup still hurts them.

Lady Gaga with some of her dogs Lady Gaga is understood to be offering a $500,000 reward for the safe return of two of...
Read more