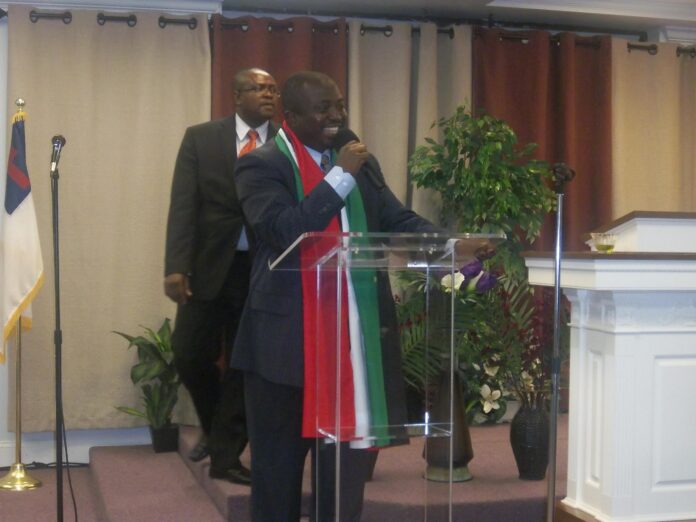 A member of the National Democratic Congress (NDC), Stephen Atubiga, has rendered an unqualified apology following a summon from the party.

His invitation was in relation to a publication which the party says has been attributed to him.

Mr Atubiga is alleged to have posted on his Facebook page that “it is wise that as an individual working, there is the need to amass wealth so you can give back to your parents and society for the contributions made to your upbringing.”

Comments the party has described as “unfortunate”, adding they do not conform to the principles on which the NDC was founded.

He is expected to appear before the committee on Wednesday, February 24, 2021.

Reacting to the summons on Asempa FM’s Ekosii Sen, Mr Atubiga said his action was not a deliberate attempt to put the party’s name in disrepute.

“I speak on my social media platforms as an ordinary person and not an office holder of the party but I did not know my actions matter in this manner,” he said.

He expressed willingness to appear before the party, adding that he is not bigger than the NDC and cannot be disrespectful in any manner.

“I have received the summons from the party and I’m grateful for the opportunity granted me to appear before FEC to explain myself.

“I’ve told my family about it and have informed them that even if I am in coma, down with Ebola or Covid-19, they should cover me up for me to go,” he said.

Listen to the audio attached above: