Atwea prayer mountain to be developed into tourist centre 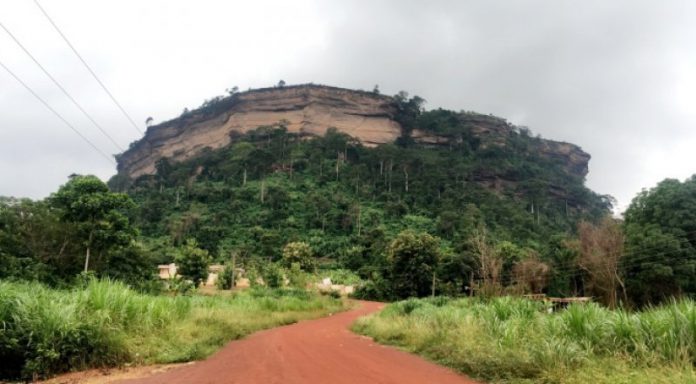 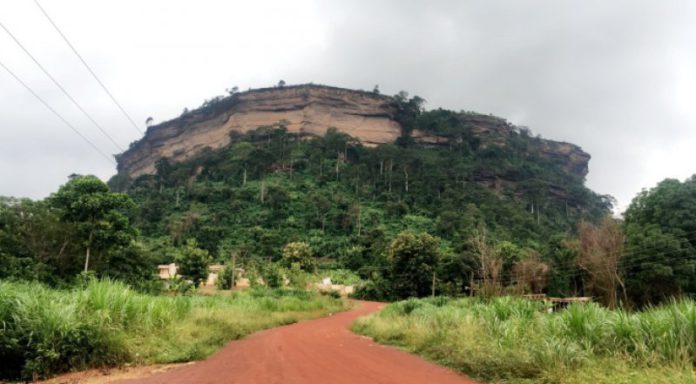 The Methodist Church is working in close partnership with the Sekyere Central District Assembly to develop the Atwea Prayer mountain into a monumental sacred religious tourist centre.

Right Reverend Robert Osborn Eshun, Bishop of the Effiduase Diocese of the Methodist church, who made this known said the mountain was now one of the most attracted areas for spiritual renewal and it was important to provide facilities to help visitors.

He was speaking at a public lecture to commemorate the relevance of the discovery and existence of the renowned prayer mountain.

It is located at Abasua in the Sekyere Central district, and considered as one of the most sacred religious and spiritual renewal sites, which attracted more than 40,000 pilgrims for spiritual cleansing and prayers every year.

It was discovered by one Reverend Osei Asibey, an evangelist of the Methodist church in 1965, while he was travelling from Asante Mampong to Effiduase to preach the gospel of Christ to the people in the area.

The mountain, which was known as “Krobo Buo” by the local people, was believed to be the home of a powerful deity who was worshiped and served by a traditional priest for the people of the Abasua community.

After the death of the traditional priest, the deity was deserted and Rev. Asibey, passing through the area to Effiduase was said to have been led to the mountains by Angels of God, who charged him to develop the place into a restive centre for people to pray to seek the face of God to solve their spiritual and physical problems.

It had since become the most preferred prayer centre for worshipers and believers from Ghana and other countries, who visit there to have closer interaction with God.

Rt. Rev. Eshun said the public lecture was to create awareness for the people to know and understand the historical, spiritual and economic contributions of the prayer mountain to the nation and the world at large.

He acknowledged and commended the immense contribution of Evangelist Richard Kwasi Afriyie, Manager of the Centre, for the remarkable infrastructural development in the centre under his stewardship.

Rt. Rev. Eshun said a strategic partnership for investment with the district assembly would not only help to improve the spiritual renewal but the socio-economic development of the people in the area and called on the people of the Abasua community to keep their environment clean to make the place attractive to the people.