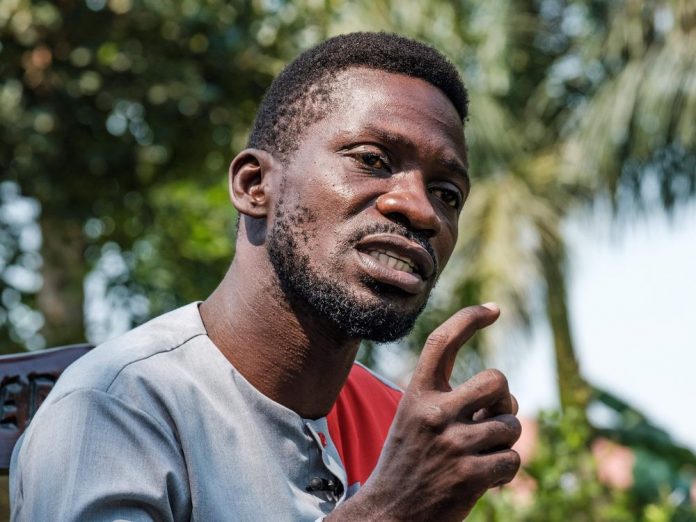 Bobi Wine, whose real name is Robert Kyagulanyi, alleges that the judges at the Supreme Court are biased.

He asked the court to overturn the results on multiple grounds, including fraud and the widespread use of violence.

The musician turned politician says that he will now take the matter to the court of public opinion, using non-violent means.

President Yoweri Museveni won a sixth term in office at the poll, with 59% of the vote.

More than 50 people were killed in violence ahead of the election.