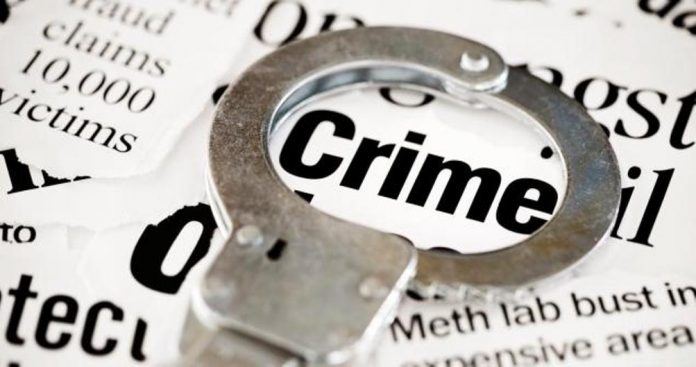 The Bolgatanga Technical Institute in the Upper East Region has been shut down following ethnic clashes between two student groups.

This is, however, not the first time the school has recorded such an incident.

Although it is unclear what sparked the clashes Tuesday night, the principal of the school, Zakariah Yorose, believes it was a mix-up between the two groups.

“It is a misunderstanding between two ethnic groups, that is, the Frafra group from Bolga and the Kosasi from Boko,” he said.

Narrating the incident to JoyNews, Mr Yorose noted about five of the students got hurt in the process.

“It was around 7:30-8:00, I saw my girls running to the bungalow saying they are throwing stones all over the compound so a few students were hurt, they were taken to the hospital, treated and discharged,” he recounted.

JoyNews has learnt that some school property were destroyed.

Meanwhile, the Bolgatanga Municipal Education Directorate will soon commence an investigation into the incident.

The principal of the school says he expects the school to reopen within two weeks as they await a committee’s findings.

“The committee will be given two weeks to come out with their findings after which the students will be asked to come back,” he said.

Although there has not been any arrest yet, he told the news team the police have assured them of assistance at all times.