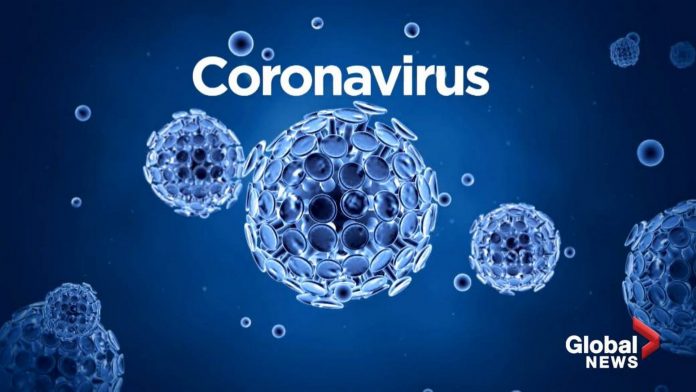 Cases of the COVID-19 cases are increasing in five municipalities and districts in the Bono East Region with 788 cases, Dr. Fred Adomako Boateng, the Regional Director of Health Services has said.

The recorded cases from the Atebubu-Amantin, Techiman South, Kintampo North, and Nkoranza South Municipalities and the Pru West District in the region, had 14 deaths.

Dr. Boateng noted that 98 percent of the patients had however recovered.

Speaking at the maiden meeting of the Bono East Regional Coordinating Council, held in Techiman, Dr. Boateng said 56 percent of the cases were reported among men and 44 percent among women.

He said about 292 front-line health workers had also contracted the virus, indicating the majority of deaths were among 65 years and above who had underlying health factors.

Dr. Boateng emphasised the need for the people to observe COVID-19 safety protocols to prevent the rapid spread of the pandemic.

He regretted that handwashing with soap under running water, use of alcohol-based hand sanitizers, wearing of nose masks and face shields had declined, a key factor contributing to the spread of the pandemic in the region.