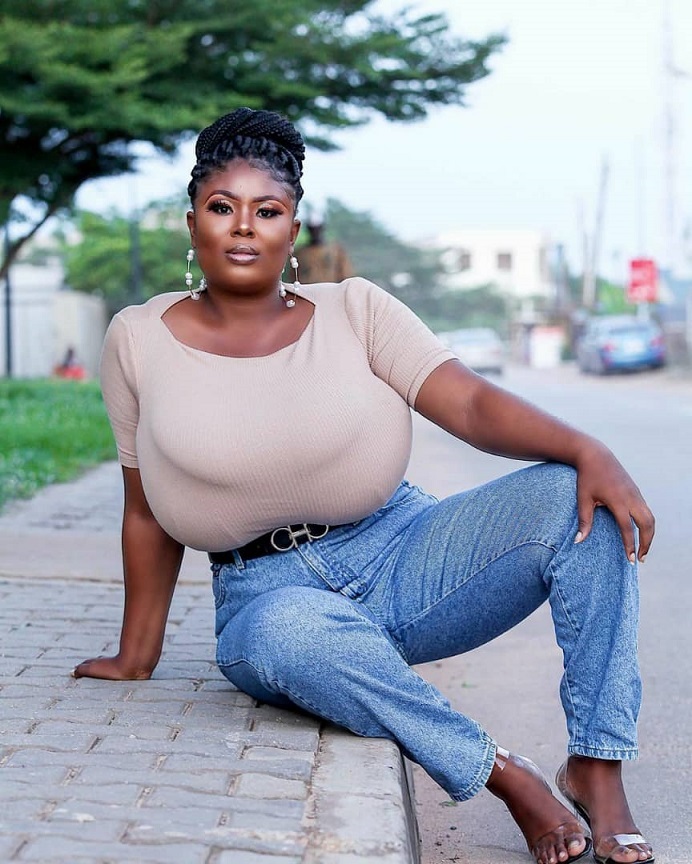 Actress and video vixen, Millicent Paticia Amoah, well known on social media as the lady who joined in Okyeame Kwame’s #Yeeko challenge has shared her shared story in a television interview.

Queen Paticia as known on Instagram revealed on SVTV Africa that having dated about 150 men, almost all of them wanted nothing but her boobs.

“Most of the guys I dated wanted my boobs. Some of them fall asleep while fondling them, only four wanted sex,” Queen Paticia said.

Watch the interview with SVTV below

She added that she doesn’t go out much because guys harass anytime she goes out.

“I passed by circle once and the guys around ‘odo rice’ started making noise and I attracted a lot of attention. It was so embarrassing that I left there crying,” she disclosed.

Even though Millicent has been active on Instagram for a while, she only became widely known after sharing a video of herself dancing to Okyeame Kwame’s new song titled ’yeeko’. 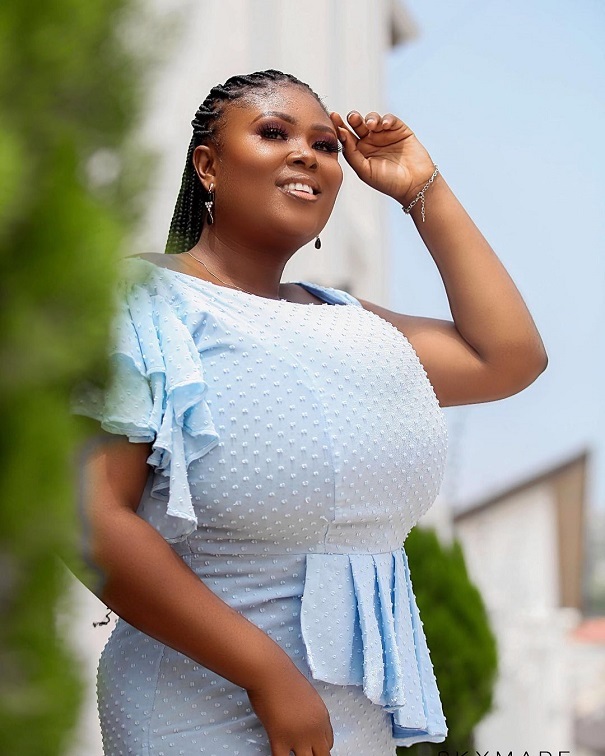 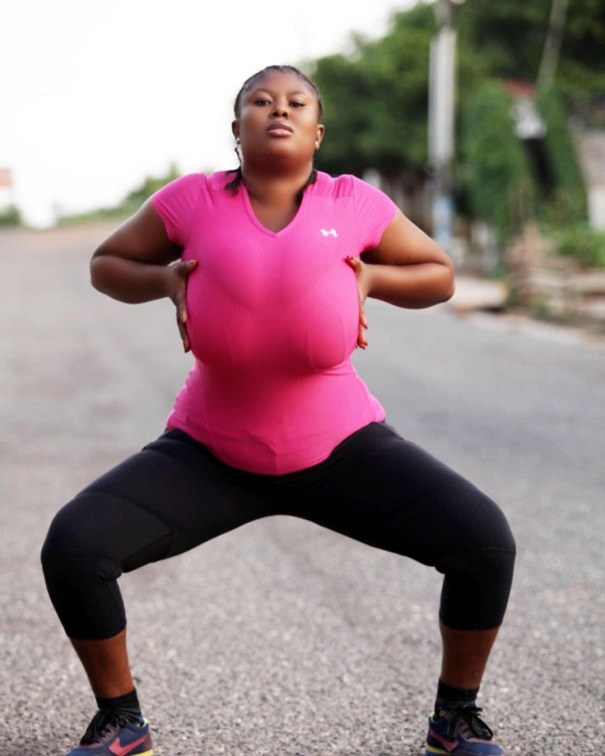 Intro: In these times of global anxiety and stress brought on by the COVID-19 pandemic, Ho-based musician Anthony Komla Dagbey, better known as Tony,...
Read more

Criticise us, but don’t insult us – Supreme Court Justice to journalists