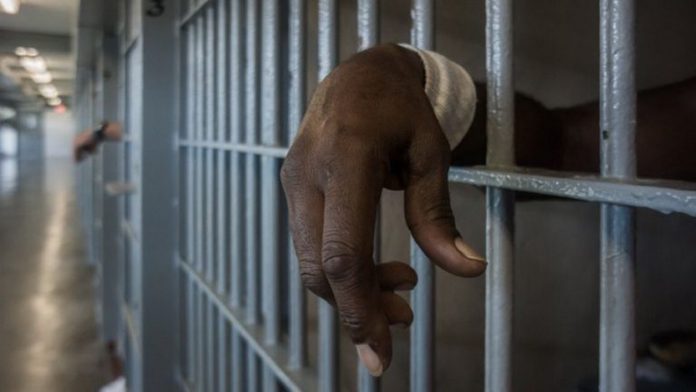 A 27-year-old chainsaw operator has been sentenced to five years imprisonment by the Kumasi Metropolitan Assembly court for unlawful entry and stealing at Kwadaso Estates in Kumasi.

Salifu Mohammed is said to have forcefully entered the house of the complainants and made away with laptops, mobile phones, wrist watches and cash.

He pleaded guilty to the charges and was convicted on his own plea by the court presided by Mr Abdul Razak Musah.

Police Chief Inspector Francisca Nyarko told the court that the complainants were a trader and a student who reside in the same house at Kwadaso Estates in Kumasi, while the convict was a chainsaw operator at Boko, in the Atwima Kwanwoma District.

She said on November 26, last year, at about 2:pm, the convict broke into the house through the main door, entered the rooms of the complainants and took away items including iPhones, Dell laptops, modems, a pair of shoes and 32 pieces of wristwatches amounting to GH₵26,700.00 and cash of GH₵1,275.00.

Chief Inspector Nyarko said a report was made to the Police for investigations, and the convict was later arrested upon a tip-off from his hideout at Atwima–Techiman, near Kumasi and brought to the Ashanti Regional Police for further investigations.

The Prosecution said during interrogation the convict admitted the offence and further investigations led to the retrieval of one of the Dell laptops and its charger as well as a pair of shoes, all belonging to one of the complainants.

Chief Inspector Nyarko said the convict was charged and brought before the court.