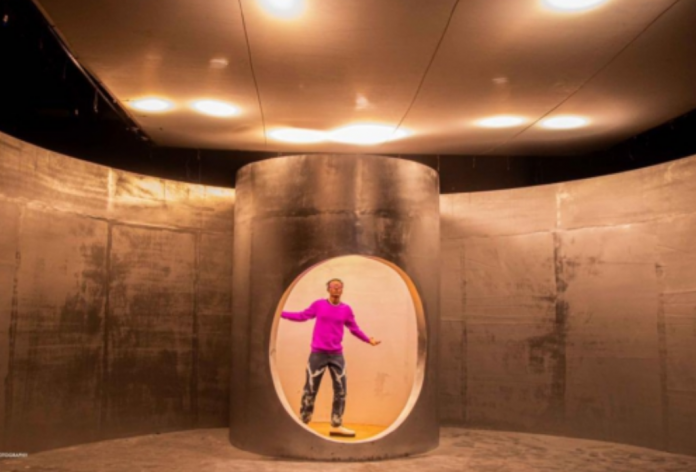 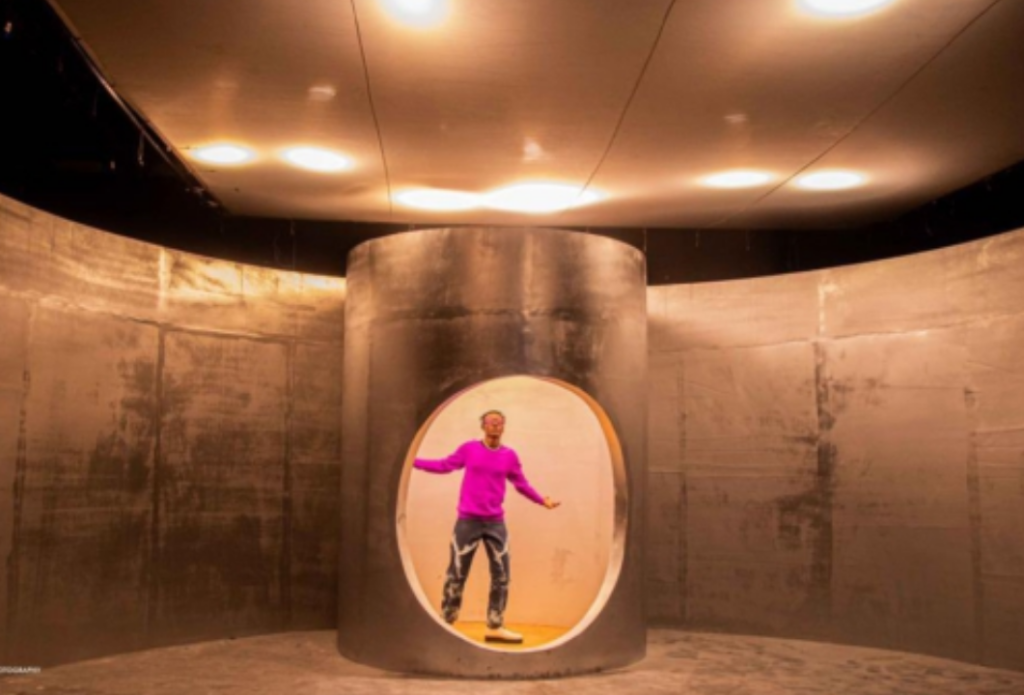 Consistent with a tradition of running compelling campaigns to assert the annual themes of the 3Music Awards, 3Media Networks have released campaign videos to highlight and celebrate the fourth year of being ‘Here For The Music.’

The 2021 campaign follows the ‘Power of 3’ campaign launched in 2020 which celebrated the scheme’s three-year milestone since the launch of 3Music Awards.

In an interview, Sadiq Abdulai Abu, the Chief Executive Officer of 3Media Networks, said the fourth year represents stability and triumph in influencing a new generation.

“3Music is Here for the Music and celebrating African music opulence at its best,” he said.

These artistes are gracing the 4th year with their superstar performance to highlight and celebrate four years of rewarding outstanding and dominant music.

Executions will appear on partner TV channels and across digital and social platforms ahead of the nominees’ announcement scheduled for Friday, February 12 at 8:pm.