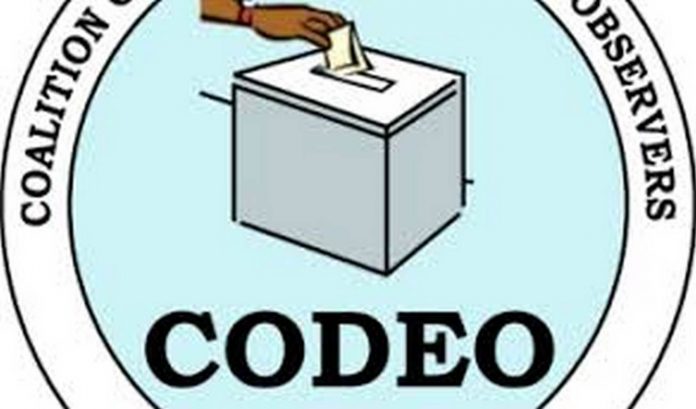 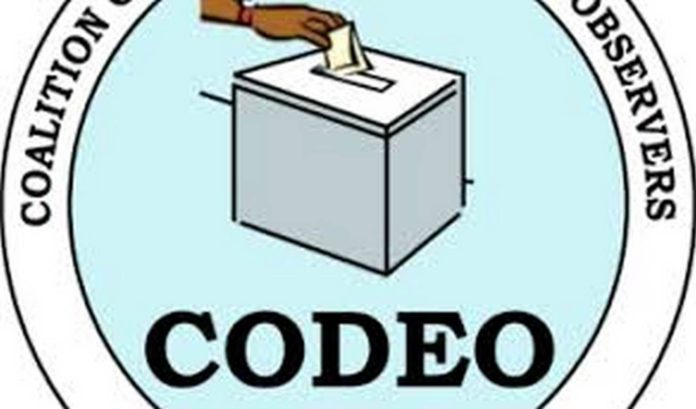 The Coalition of Domestic Election Observers (CODEO) has asked all parties in the 2020 election petition case ongoing at the Supreme Court to cooperate with the court for the delivery of justice.

“CODEO commends all candidates challenging election outcomes in the courts and further urges all candidates, political parties, and their supporters to cooperate with the courts to determine the merits or otherwise of election petitions,” CODEO made the call in a statement on Wednesday, February 3, 2021.

It, however, called on all stakeholders, including the media, and the general public to be circumspect in their general discussions on the ongoing court hearings so as not to jeopardise legitimate processes of the court.

Meanwhile, a Spokesperson for John Mahama’s legal team, Marietta Brew Appiah-Oppong, has said they will still carry through their case to the end despite many of their applications falling flat in court.

The former Attorney-General said, notwithstanding the fact that all the motions filed by the petitioner’s lawyers throughout the case have been dismissed, they still believe they have a strong case.

“…We’ll go through the case till the very end,” she said at a press conference after Wednesday’s sitting.

This comes on the back of the ruling on Wednesday by a seven-member panel of the Supreme Court, presided over by Justice Kwasi Anin Yeboah, that dismissed a motion for inspection of documents of the Electoral Commission.