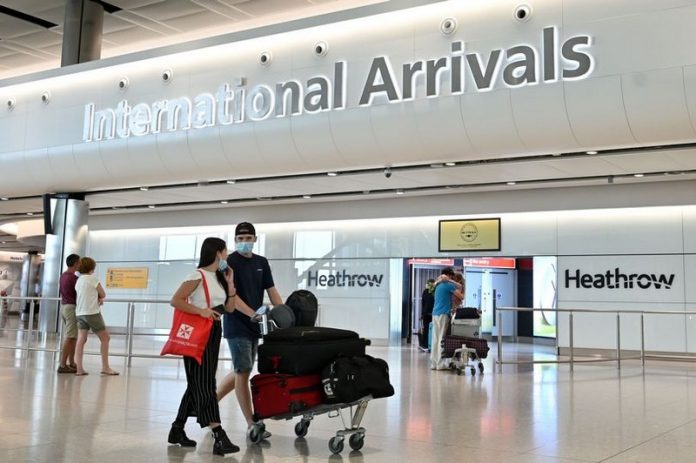 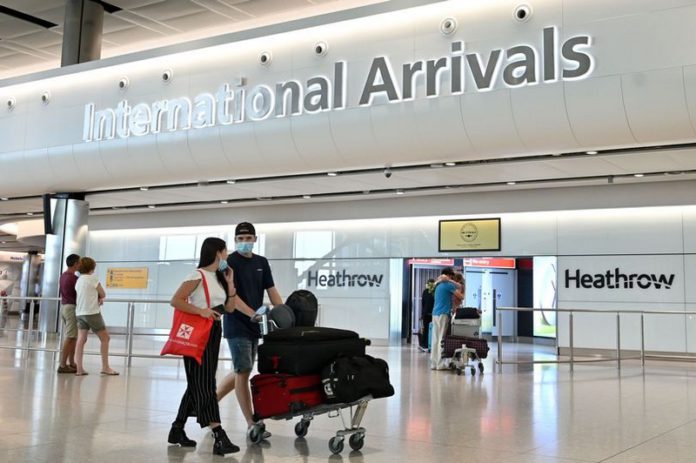 Director-General of the Ghana Health Service, Dr Patrick Kuma-Aboagye, made this known at a press briefing in Accra on Monday.

Outlining the steps to be taken to curb a further surge of cases, he said the Food and Drugs Authority had approved the use of antigen testing to ascertain the degree of community spread in hotspots.

Dr Kuma-Aboagye added that antigen testing would also be conducted for suspected cases in schools and workplaces, as well as health facilities when workers are exposed.

The Ghana Health Service boss also disclosed that a few cases of the United Kingdom variant, as well as that of South Africa, had been recorded at the airport, which was from air travelers.

But, no case of the new variant has been recorded at the community level.

What is worrying, Dr Kuma-Aboagye said, is that all the 16 regions in Ghana have reported active cases as of January 22.

He added that the number of people who were falling severely and critically sick was worrying.