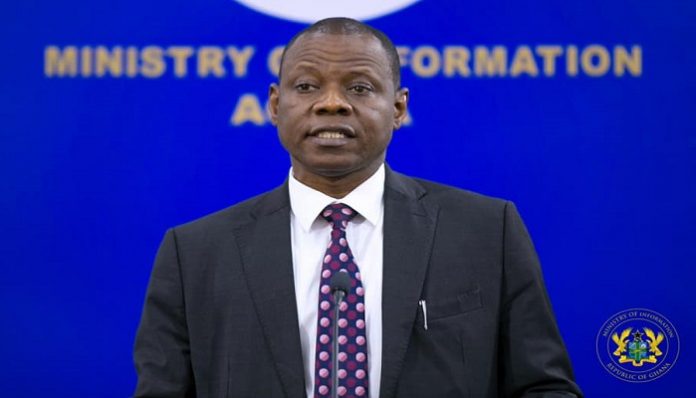 About 20 positive cases of COVID-19 have been recorded in some schools in the Greater Accra Region.

This is according to the Director-General of the Ghana Health Service (GHS), Dr Patrick Kuma-Aboagye.

Dr Kuma-Aboagye has also revealed there is a limited outbreak of the virus also in some schools in the Upper West and the Western Regions.

He announced this at a news briefing on Tuesday as part of updates on Ghana’s covid-19 situation, though he did not state the educational levels.

“We still have a limited outbreak of COVID-19 cases in schools across the country. We’ve had some cases in Upper West, Western and Greater Accra.

“Greater Accra has cumulatively reported about 20 cases in a couple of schools and the contact tracing and isolation are currently ongoing,” he said.

This comes on the back of some three cases he announced had been recorded in some schools in the Western and Upper West Regions last week.