CPP commends Ghanaians for peace in 2020 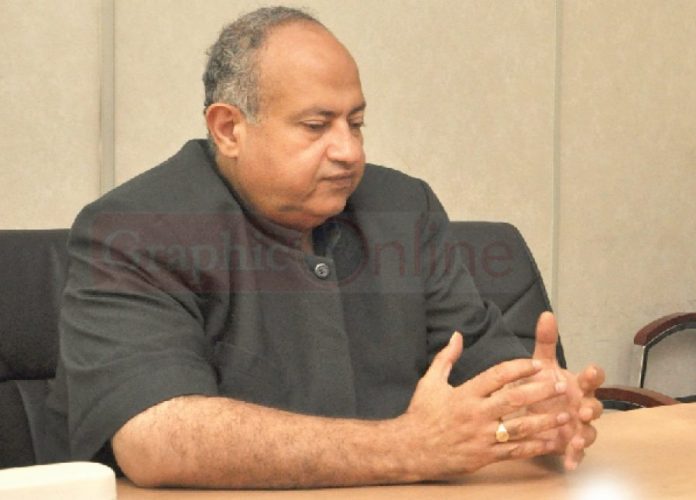 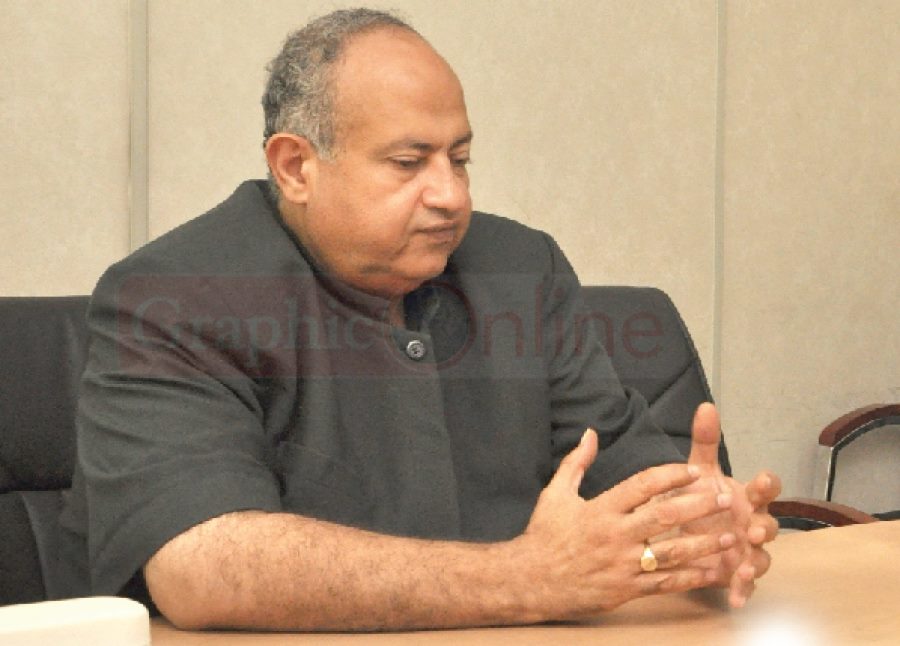 The Convention People’s Party (CPP), on Friday commended the nation’s stakeholders for ensuring peace and progress in the country in the midst of the COVID-19 Pandemic and Election 2020; “Ghana is still standing as a united nation”.

The CPP’s First Vice Chairman, Dr Onsy Kwame Nkrumah, who gave the commendation in a New Year message through the Ghana News Agency (GNA) in Accra saluted Ghanaians for their immense contributions towards peace and stability.

He acknowledged the sense of patriotism exhibited by many people and the love for God whose benevolence had kept the country safe and united in all the difficult times in the year 2020.

He noted that the resilience and tenacity of victory especially in the awful era of the global COVID-19 pandemic which threatened the survival of humanity; “we are collectively moving forward, backward never as a nation”.

He commended the government and especially President Nana Addo Dankwa Akufo-Addo, for prudent measures taken to protect the people of Ghana against the ravages of COVID-19.

He, however, urged the government to renew efforts towards winning the fight against Coronavirus, which was the greatest enemy of Ghana and the global community.

He called on all and sundry to cooperate with the government “and adhere to the directives to respect the protocols of COVID-19,” adding, “So that together we can win the war against this enemy of humanity”.

He also congratulated all the stakeholders of Ghana’s democracy for the peace and stability after a difficult elections.

“When the eyes of the world was watching out for a possible explosion and disaster as has been the case in other countries, we put off the fire and allowed democracy to shine again in our country,” he said.

Dr Nkrumah congratulated former President John Dramani Mahama, Election 2020 Presidential Candidate of the National Democratic Congress for heeding the advice of the nation to seek redress in the law court for an election that he believes was not fair to him as a contestant.

The CPP Vice Chairman added “this is the way for democracy and that Former President Mahama and NDC’s decision which had precedence in the country was a mark of mature statesmanship”.

He also commended other Political Parties and their leadership for holding the mantle of democracy high especially during Election 2020; “we all seek to govern the country for growth and development through different ideological and economic paradigm.

“We must work together irrespective of our political differences in the broader interest of the people of Ghana for accelerated development. In 2021 Political Leaders must do away with personal interest and put the nation first”.