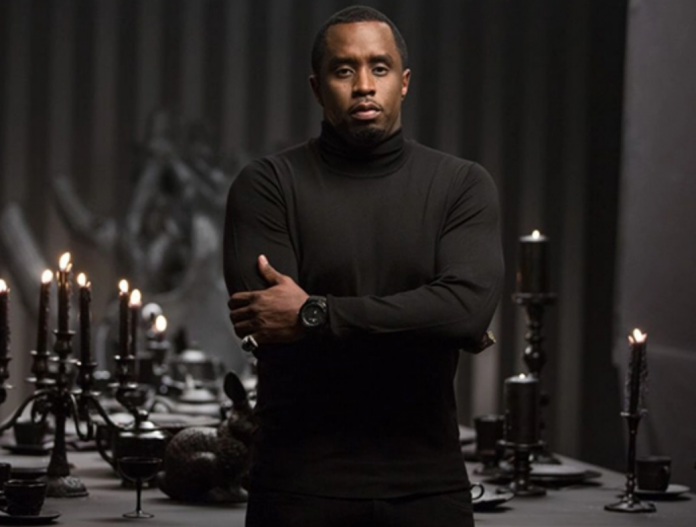 Diddy is once again embroiled in a legal battle with Sean John, the clothing line he made famous.

However, the music mogul never gave the company permission to do so.

GBG USA is accused of providing false quotes to the press about Diddy supporting the line.

“The SJ/Missguided Agreement was entered into without Mr Combs’s knowledge, approval, or consent,” the lawsuit reads.

In all, Puff’s legal team is accusing GBG USA of false endorsement, misappropriation of likeness and violating his publicity rights.

They are seeking “to recover actual, special, and statutory damages, profits attributable to the unauthorized use and exploitation of his name, image, likeness, and persona, as well as attorney’s fees and costs” to the tune of $25 million and want a jury trial.

Diddy founded the Sean John brand in 1998, and led the label to moderate success.

In 2016, he sold a majority stake in the company to GBG USA.

Diddy ran into issues with GBG last year when he accused them of surreptitiously using the Vote or Die phrase he made famous.