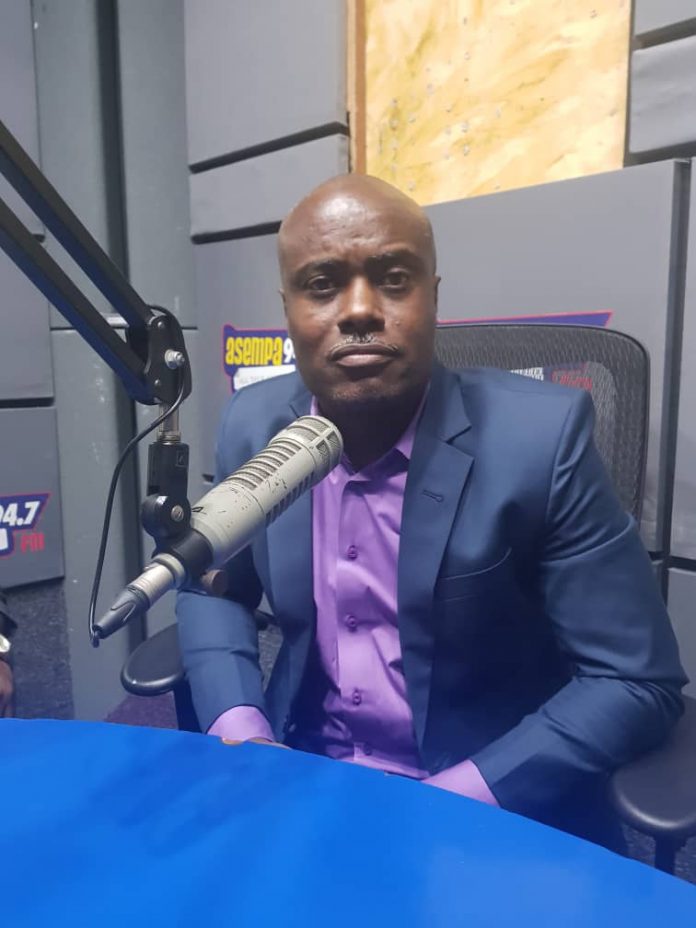 This follows Dr Dominic Kwame Obeng-Andoh’s arrest on January 29 for working as a body sculpting specialist without a licence.

The body shaping hospital was subsequently closed down once again by the Health Facilities Regulatory Authority (HeFRA).

Meanwhile, the docket of the case has been forwarded to the Attorney General’s Department for advice, Supt. Tenge stated.

It would be recalled that Dr Obengfo has been arrested for the same reason over the years.

Five years ago, the Medical and Dental Council (MDC) received complaints of medical complications from some persons who had patronised the facility, hence, its shutdown.

In 2019, the MDC warned Ghanaians who patronise Dr Obengfo’s services to desist from it, stressing that, they go to the facility at their own risk.