Drama as church members lock out pastor over strange preaching 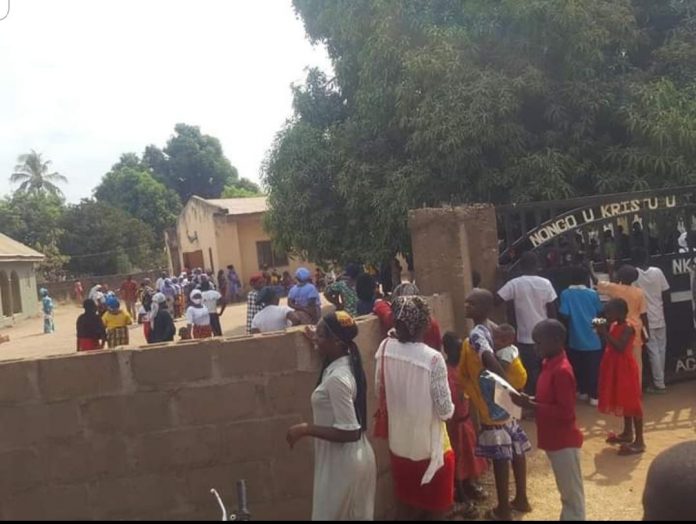 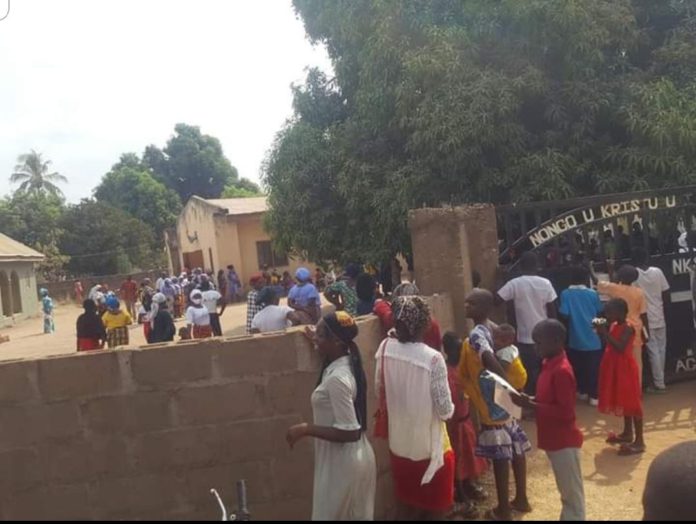 The congregation of NKST Church, Benue State in Nigeria, gave their resident pastor a shocking valentine treatment on Sunday, February 14.

The congregants are said to have ordered him to vacate his seat and leave the church.

According to The Nation, the angry church members also stopped the embattled pastor from conducting service and put the church under lock and key.

It was gathered that some members of the church accused the resident pastor of preaching some doctrines that go against morality.

However, the said pastor and his supporters were adamant, leaving the masses with no option than to gather around the premise to prevent him from entering.