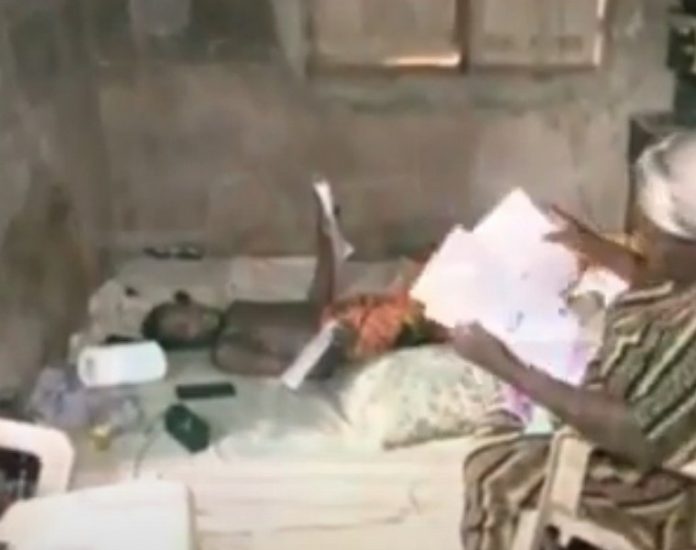 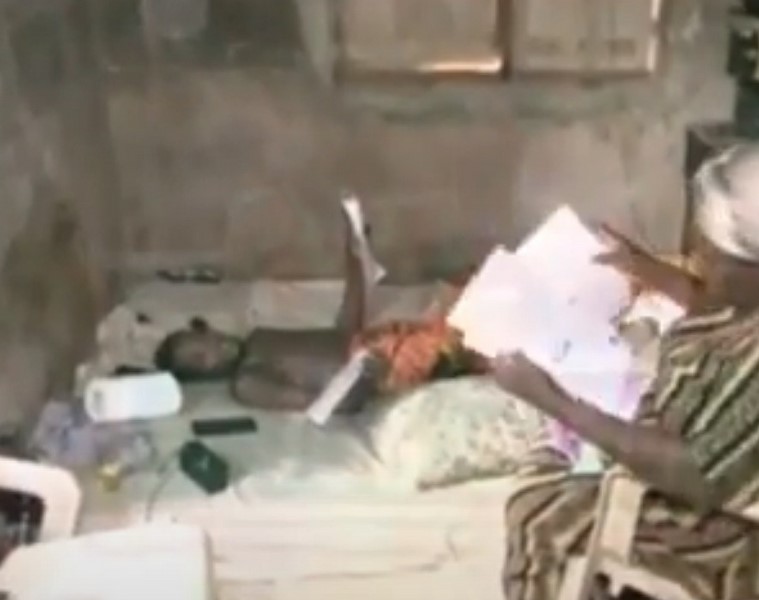 A 34-year old  driver’s mate is paralysed after he fell-off from a tipper truck in August this year.

The victim, Hans Ansah told Adom FM’s Dwaso Nsem Tuesday he twisted a leg and fell on the ground after initially ignoring warnings to use a ladder to alight from the truck.

“Later in the evening that day, I felt a little pain  so I bought an  ointment and applied it only to get worse after some days,” he narrated.

Hans has since been bedridden with excruciating pains in the back and neck.

His mother, Auntie Irene recalled how she pleaded with doctors to attend to her son to ease the pain whilst at the hospital.

But he has had to endure pain because there is no money for treatment.

Auntie Irene revealed the family’s inability to raise GH 80,000 for surgery means her second born will continue to endure pain.

She has therefore appealed to the public to come to his aid. Adom TV’s Afia Amankwah Tamakloe has also joined the campaign to save Hans Ansah’s life.

Meanwhile, donors can send their contribution via mobile money number 0593038770 with the name Daniel Biofio of the Multimedia Group Limited.