EC boss must be cross-examined – Afaglo appeals to Supreme Court 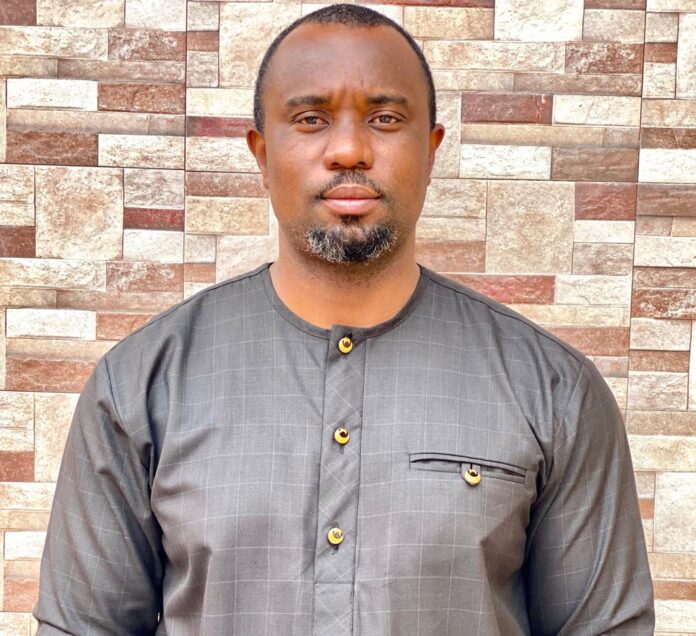 The Chief Executive Officer (CEO) of Marrer Ghana Limited and Susatgad Boat Building, Novihoho Afaglo, has said to preserve the interest and dignity of Ghana, the Supreme Court must allow the Electoral Commission (EC) boss to be cross-examined.

According to him, the 2020 election petition can only be closed in good faith if Mrs Jean Adukwei Mensa is allowed to go into the witness box to be cross-examined by the petitioner’s lawyers to prove herself beyond doubt.

Mr Afaglo disclosed that the office of EC is very high and a non-political body so to protect and safeguard the institution, the occupant must be allowed in situations like this to clear the doubt and defend the sanity of her actions.

Speaking to the Daily Heritage, Mr Afaglo said the EC boss should be granted the opportunity in the witness box by the Supreme Court judges to clear the concerns of the voters in the December 7, 2020, general election.

He said because the proceedings are aired live, the whole world is watching the actions and in-actions and that this will boost or erode investor confidence in the justice system in the country.

“I seriously think the Supreme Court and its bodies made of the seven justices need to prove to the Ghanaian people, including the whole world monitoring this election petition, that they hold the interest of Ghana and its people at heart,” the CEO stated.