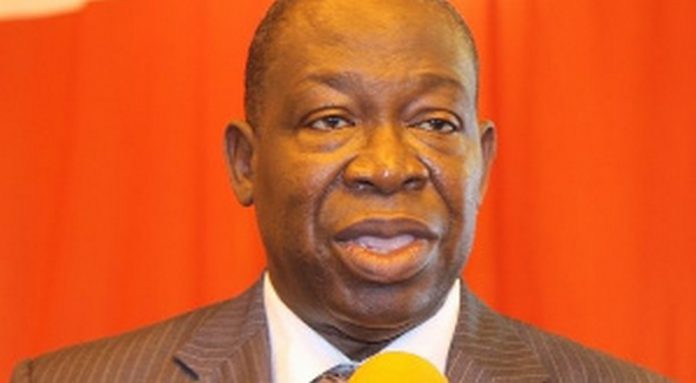 Monday’s election petition witnessed a cross-examination with a cocktail of humour, interjections by judges on the panel, and attempts to discredit petitioner’s third witness, Rojo Mettle-Nunoo by lawyer for first respondent.

The hearing also got confrontational at a point particularly when lawyer for the Electoral Commission (EC), Justin Amenuvor, faced off with Mr Mettle-Nunu.

While rounding up his cross-examination of the third witness of the petitioner, Mr Amenuvor referenced a 2008 strong room event at the EC headquarters involving the witness and Kwabena Agyapong of the New Patriotic Party and put it to Mr Mettle-Nunoo that:

“I put it to you that you have an ungovernable character.”

He then turned off his mic and took his seat. That categorical statement got no response from the witness.

In an attempt to discredit the witness, lawyer for the first respondent again told Mr Mettle-Nunoo that he was deliberately being dodgy and untruthful to the court in his answering of the questions.

Mr Mettle-Nunoo didn’t take lightly to that statement so in a sharp rebuttal to the lawyer’s claim, he said:

“It is your client that is being untruthful to the Ghanaian people.”

Mr Mettle-Nunoo was giving testimony from his home via video link.