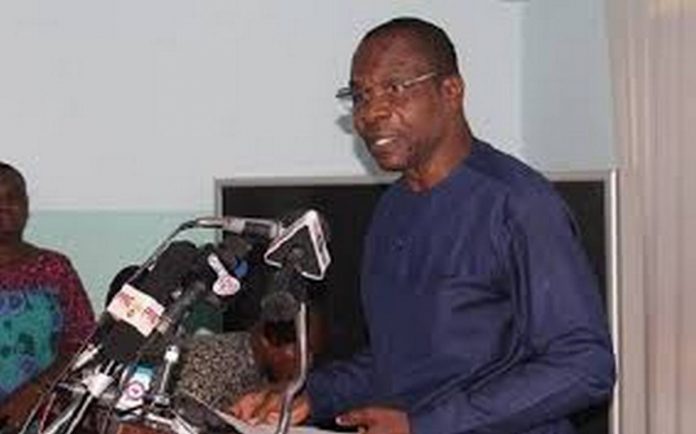 The Ghana Journalists Association (GJA) has admonished its members to exhibit professionalism in their reportage on the final verdict of the Supreme Court in the election petition case.

Addressing the press ahead of the verdict tomorrow, President of the GJA, Roland Affail Monney, called for non-sensational and non-partisan reportage.

“We are praying that there will be nothing [tragic] about tomorrow’s coverage of the judgement of the Supreme Court case. We want you to enhance the coverage of the hearings,” he added.

The Supreme Court will on Thursday, March 4, 2021, deliver its judgement on the election petition.

The flagbearer of the National Democratic Congress, John Mahama, is praying the Supreme Court to order for a re-run.

Mr Mahama took the Electoral Commission to Court following the 9th December 2020 declaration of Nana Akufo-Addo as the winner of the poll.

He maintained that, no candidate won the presidential elections, hence urged the Apex court to nullify the declaration and to cause a re-run between him and President Akufo-Addo.

The Supreme Court will give its verdict on the five issues from the pleadings for determination.