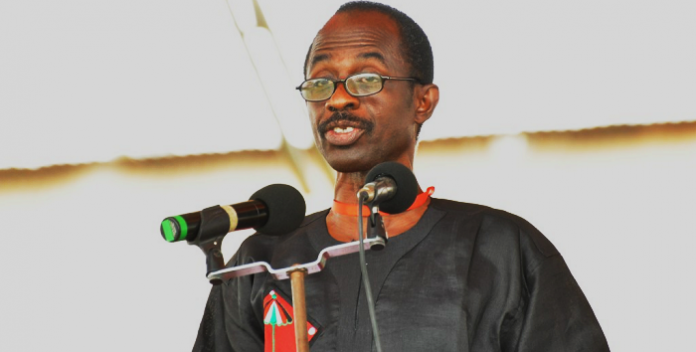 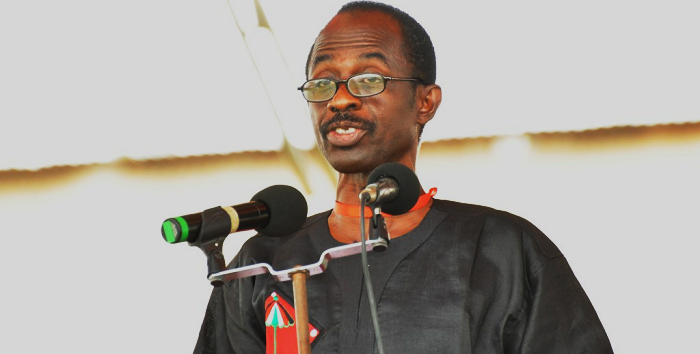 Also, a video, allegedly involving Mr Asiedu Nketia, is expected to be played in open court today to enable the court to ascertain its admissibility on the grounds of relevance.

The video, if admitted by the court, will pave the way for counsel for the second respondent, President Akufo-Addo, Mr Akoto Ampaw, to establish Mr Asiedu Nketia’s status as a credible witness and further cross-examine the witness on the content of the video.

Playing the video, contained in a flash drive attachment of the second respondent, which has not been admitted into evidence yet, will help the seven-member panel of the court hearing the election petition to ascertain its admissibility if relevant to the petition.

The Supreme Court’s hearing of the country’s second election petition started last Friday, with the lawyers for both respondents objecting to some portions of the witness statement.

The vehement defence of the texts put up by lawyers for the petitioner, led by Mr Tsatsu Tsikata, did not find favour with the panel, which ordered the expunction of some paragraphs and the striking out of some of portions of the statement.

Shortly after Mr Asiedu Nketia had sworn the oath and his witness statement subsequently adopted as his evidence-in-chief by the apex court, counsel for the EC and President Akufo-Addo objected to some paragraphs, texts and allegations in 10 paragraphs of the witness statement, on the grounds that they were either not pleaded by the petitioner or unduly prejudicial and scandalous, as they constituted serious allegations without evidence.

The court, on hearing counsel’s submissions, struck out seven of the paragraphs in contention.
Counsel for the EC, Mr Amenuvor, took his turn to cross-examine Mr Asiedu Nketia on issues regarding Mr Mahama’s agents at the various polling stations and the strong room at the EC Headquarters, the signing of declaration forms, the Techiman South Constituency results, among others.

Counsel for President Akufo-Addo, Mr Akoto Ampaw, was then given the chance to cross-examine Mr Asiedu Nketia.

In the course of cross-examining the General Secretary of the NDC, Mr Ampaw had wanted to ask him questions based on the video on the flash drive attachment.

That was after Mr Asiedu Nketia had rejected a suggestion by Mr Ampaw that implied that he (Mr Asiedu Nketia), together with Mr Mahama and other leading members of the NDC, had allegedly declared Mr Mahama the winner of the 2020 presidential election.

Mr Ampaw then drew the court’s attention to the flash drive which contained the video and asked for the direction of the court regarding how to play the said video, since the court had not yet admitted the video into evidence.

Counsel, subsequently, made an oral application for leave of the court to have the video played in order to confront Mr Asiedu Nketia on the content of the video.

He also told the court that he had notified the registry of the court about playing the video.

In its ruling, the seven-member panel of the court, presided over by the Chief Justice, Justice Kwasi Anin Yeboah, said: “As this attachment is not yet in evidence now, we hereby order that it should be played on the next adjourned date to ascertain its admissibility on the grounds of relevance.”

The said video will, therefore, be played in open court today.

Former President Mahama’s petition posits that no candidate won the 2020 presidential election and, therefore, the declaration of President Akufo-Addo as the winner of the election by Mrs Jean Mensa was “null, void, unconstitutional and of no legal effect”.

He argued that as per the results announced by Mrs Mensa on December 9, 2020, no candidate garnered more than 50 per cent of the total valid votes cast, as required by Article 63(3) of the 1992 Constitution.

The petitioner is, therefore, asking the Supreme Court to order the EC to organise a second election (run-off) between him (Mahama) and President Akufo-Addo because, in his estimation, no candidate won the 2020 presidential election.

The defendants have, however, described the petition as lacking merit and based on unfounded and misconstrued assertions.