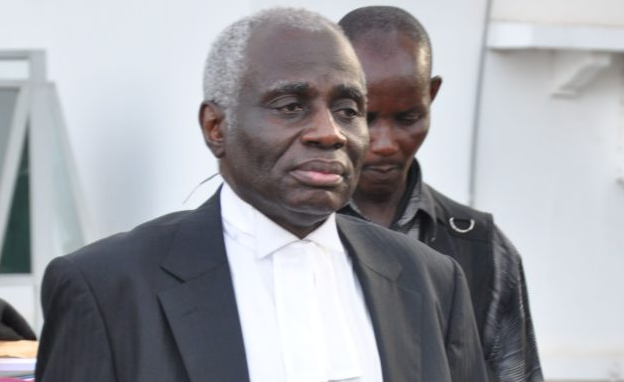 The Supreme Court will Wednesday resume the proceedings of the election petition with the hearing of a motion filed by the petitioner, former President John Dramani Mahama which is seeking to inspect some documents of the Electoral Commission (EC).

A determination by the apex court on the motion will determine whether lawyers for the petitioner would call another witness or not.

The motion, which was filed at the apex court Tuesday, is asking the apex court to grant the petitioner permission to inspect some documents of the EC.

Although lawyers for the petitioner had indicated during pre trial that they would be calling five witnesses, only two have filed their witness statements and have been duly cross-examined by counsels for the respondents.

At the end of the proceedings Tuesday, the Chief Justice, Justice Kwasi Anin Yeboah, asked counsel for the petitioner, Mr Tsatsu Tsikata whether he would be calling other witnesses to the petitioner.

In his response, Mr Tsikata notified the court of the motion filed at the court’s registry.

The seven member panel of the apex court ordered counsels for the EC and President Nana Addo Dankwa Akufo-Addo to file their responses to the motion by close of Tuesday.

The court is expected to hear the motion of the petitioner and arguments by the respondents with respect to the motion after which it would make a ruling on it.