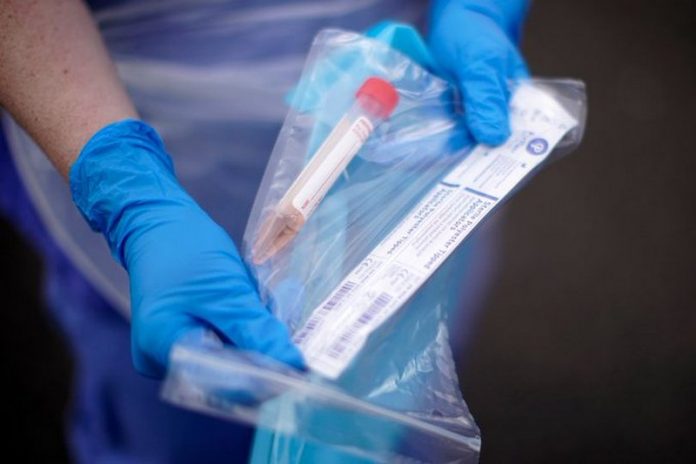 Sister André, a nun who was born in 1904, tested positive for the virus on January 16, according to David Tavella, communications director at the Sainte Catherine Labouré nursing home in Toulon, southern France, where she lives. 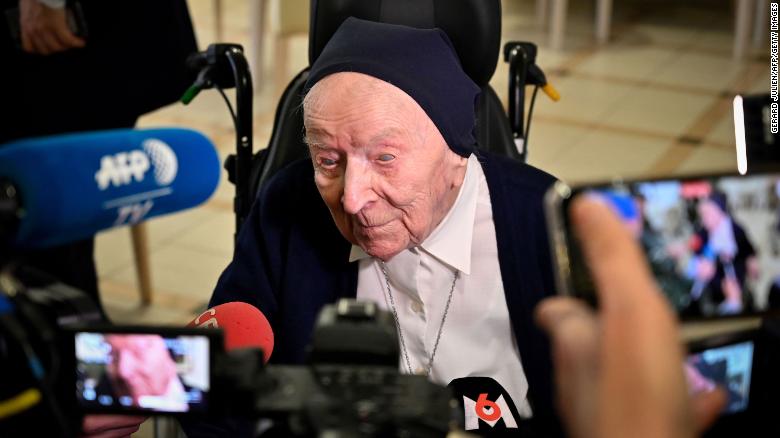 “I didn’t know I had it,” André said in an interview with CNN affiliate BFMTV.

“André is preparing to celebrate her 117th birthday on Thursday. Although visitors aren’t allowed at the home, she will receive video messages from her family and the local mayor, as well as take part in a video Mass, Tavella said. We’re doing all we can to make her happy,” he said.

André’s birthday meal will feature her favorites: foie gras, baked Alaska and a glass of red wine, Tavella added.” “She drinks a glass of wine every lunchtime,” he said.

“Sister André’s birthday is taking place at a good time — it couldn’t be a better time, because it will mark the beginning of big festivities that will be organized around this relaxing of our restrictions,” Tavella told BFMTV.

“Our residents will be able to get out of their rooms, eat together, participate in activities.”

André worked as a governess and a teacher, teaching the children to be “very polite,” she told French TV station CNEWS. She became a nun in 1944 and moved to the nursing home in Toulon in 2009, Tavella told CNN.

She has lived through two world wars as well as the 1918 Spanish Flu pandemic — she told CNEWS she didn’t catch the deadly virus — and remains philosophical about the coronavirus.”It will come and go,” she told BFMTV. “I don’t know.”

André is the second-oldest person alive today, after Kane Tanaka, a Japanese woman who was born on January 2, 1903, according to the Gerontology Research Group (GRG). André became the oldest living person in France in October 2017 following the death of Honorine Rondello, and is the second-oldest French person ever, following Jeanne Calment, who lived to 122.