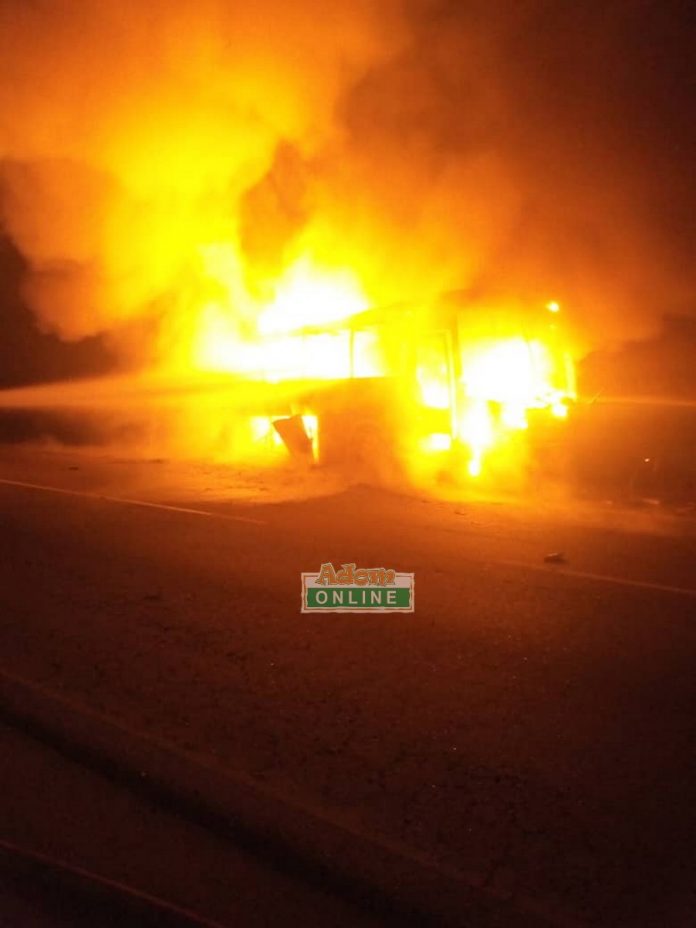 A mother has died with her husband and baby injured in an explosion at Abogri in the New Juaben South Municipality of the Eastern Region.

The cause of the explosion was not immediately known.

Her 29-year-old husband, Zakaria Osmanu and their seven-month-old baby, who sustained second-degree burns, were admitted at the same hospital and are recuperating.

According to some co-tenants in the house, they heard an explosion followed by a distress scream for help by the victims who were in the room.