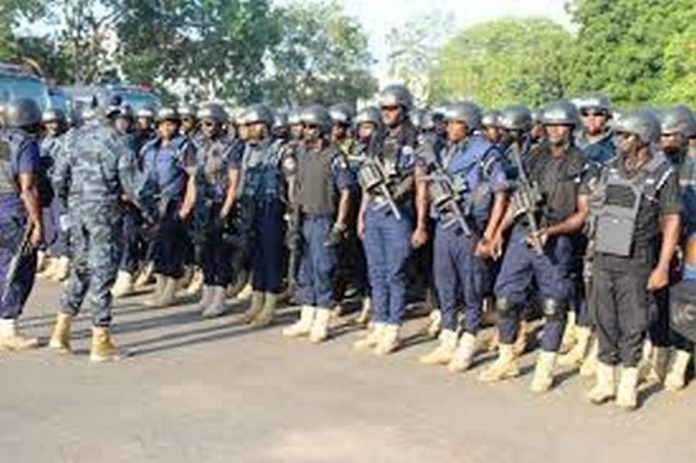 Four more people have been arrested in connection with the Yong Dakpeme Yili chieftaincy clash.

The four were arrested at a hide-out in the remote part of the Yong Community.

According to the Northern Regional Crime Officer, Superintendent Bernard Baba Ananga, they have been charged with offences ranging from rioting with guns, possessing firearms without authority, causing damage, the threat of death, and harm.

There were renewed chieftaincy clashes in the Yong Community on Friday night resulting in the torching of more than 25 houses, motorbikes, and foodstuffs among other property.

Police have attributed the latest clashes to disagreement over the performance of a funeral in the town.

There had been an already existing chieftaincy dispute between two brothers with each claiming to be the rightful person to occupy the Yong skin.

The Northern Regional Crime Officer said this brings to nine, suspects who have been arrested in connection with the clashes.

They will be put before court on Monday.