Frontline health workers to be paid by close of week [Listen] 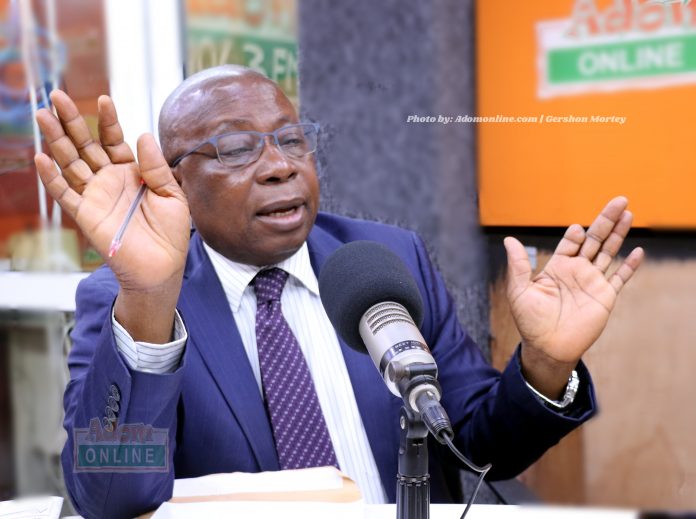 Minister-designate for health, Kwaku Agyeman-Manu, has said he is hopeful by close of the week frontline health workers will be duly paid their allowances.

Speaking during his ministerial vetting, Mr Agyeman- Manu acknowledged the frontline workers who have put their life on the line to combat the novel Coronavirus.

When asked why such a recognition has not yet been translated into monetary form, the outgoing Health Minister stated “we are doing our best”.

He attributed the delays to inconsistencies in data and said he has asked the facility managers to review the list.

Grilled by the vetting committee that the delay could affect the moral and delivery of the said workers, Mr Agyeman-Manu gave his word that by close of this week, they will be paid.

However, he mentioned in the five-hour vetting that the payments will be made only after monies have been released to the sector.