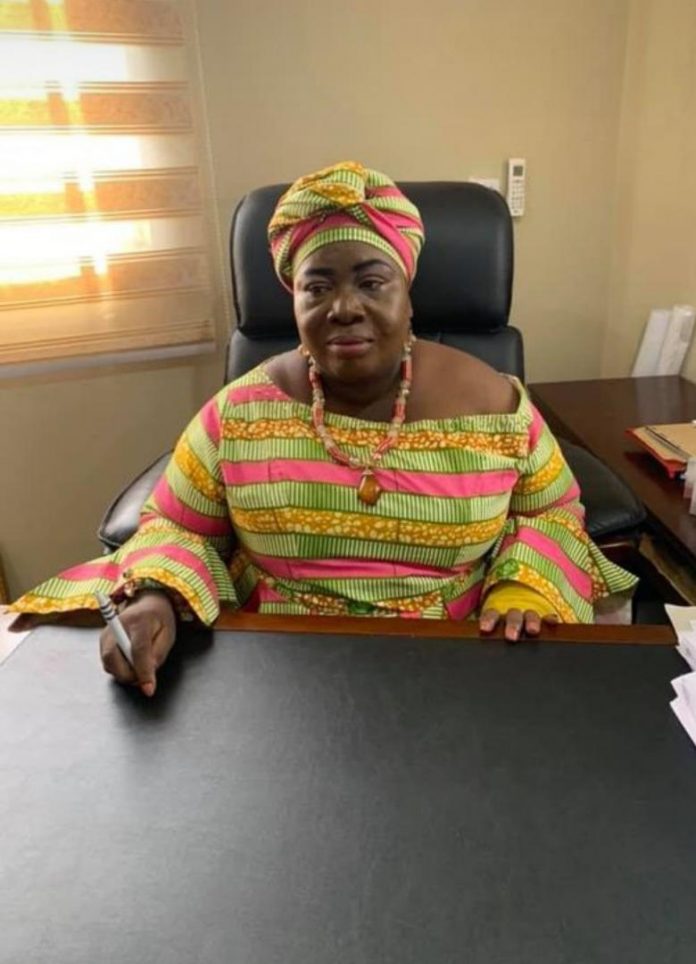 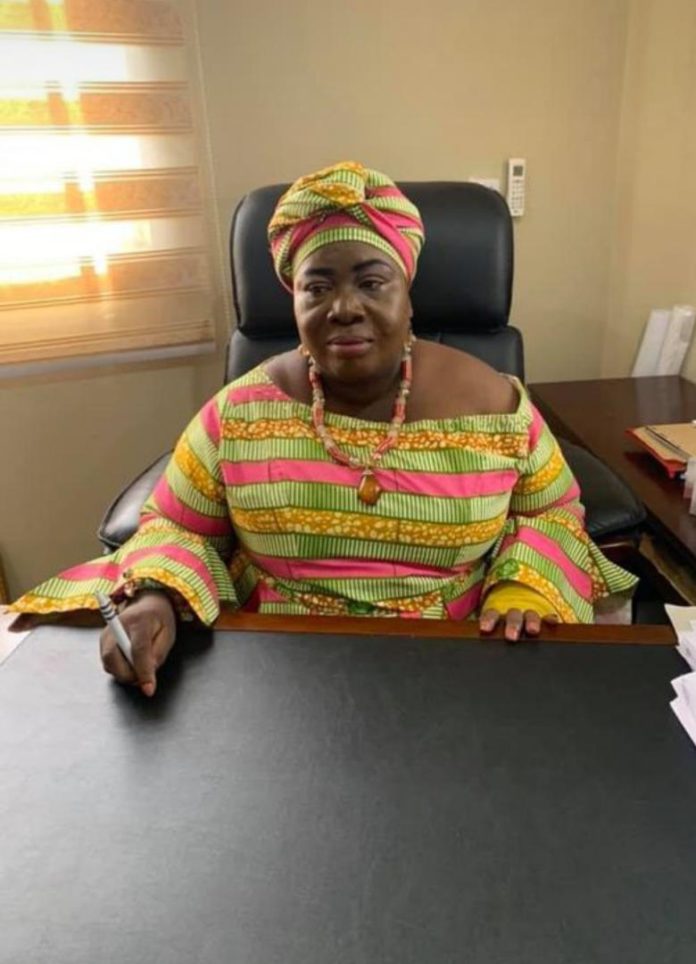 Her demise was made public by MCE for Ga West – Amasaman, Clement Wilkinson, who rushed to social media to mourn the loss.

Mr Wilkinson said he was shocked at her demise, and he was deeply in pain.

Prior to her death, Madam Ankrah was a former women’s organiser for the Trobu/ Amasaman constituency for the New Patriotic Party.

She also served as the Project and Programmes Coordinator for WOMENSTRUST, a non-governmental organisation that seeks to empower both young and old women to be self-sufficient academically and in business by giving out scholarships to those who want to further their education as well as soft loans to those who want to start their own businesses.