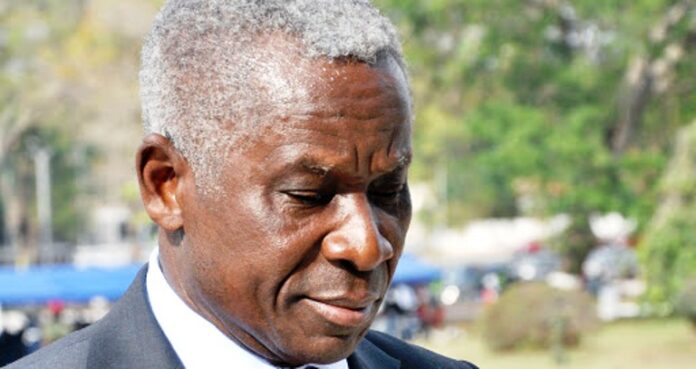 He bemoaned that systems are not working, adding that there is no agenda and national plan to follow as a nation with the youth roaming aimlessly because there are no jobs to do.

He revealed that there is no order, hence people commit crime and get away with it.

“We don’t know what we are doing and where we are going, everyone is on a different journey, therefore, everything is scattered,” he said.

Speaking on Accra-based Onua FM, he said Ghanaians are not patriotic so some people urinate and commit other offences openly and nobody cares.

“Where are we going, what are we eating but they will tell you Planting for Food and Jobs. Where are the food and jobs?” he quizzed.

The ex-soldier stressed it is about time Ghanaians become law-abiding and patriotic to change the status quo.