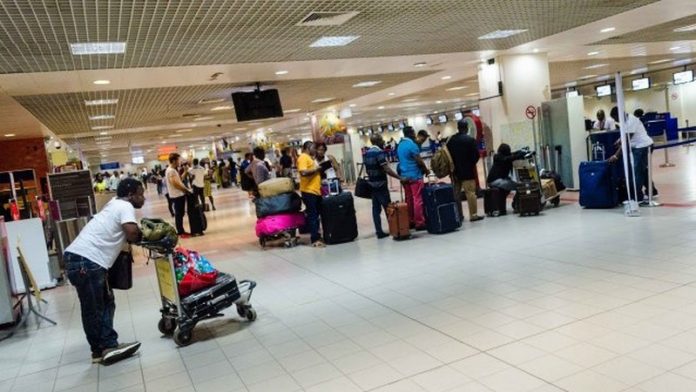 Some Ghanaians in Holland and Germany have lamented over the compulsory $50 COVID-19 testing fee announced by President Nana Akufo-Addo.

After commending the government for the reduction from $150 to $50, they still expressed disappointment in why the move did not include persons with foreign passports.

Per the new policy, only countries within the sub-region of the Economic Community of West African States will benefit. This, they said, is unfair.

They said other indigenes from different African countries with double passports do not suffer from such laws, leaving them to wonder if the president thinks about them.

Some persons, in a phone-in contribution on Asempa FM‘s Abrokyire Nkomo, complained that they have been excluded from all benefiting government policies, but are only remembered in times of elections.

They are, thus, pleading with the authorities to review the fee, taking into consideration the economic losses due to the COVID-19 restrictions.

They also complained about difficulty in accessing visas, importation into the country and also being targets of overseas maltreatments.

A-level and GCSE results to be decided by teachers