Give Africa vaccines or they turn to Russia, China – Macron warns 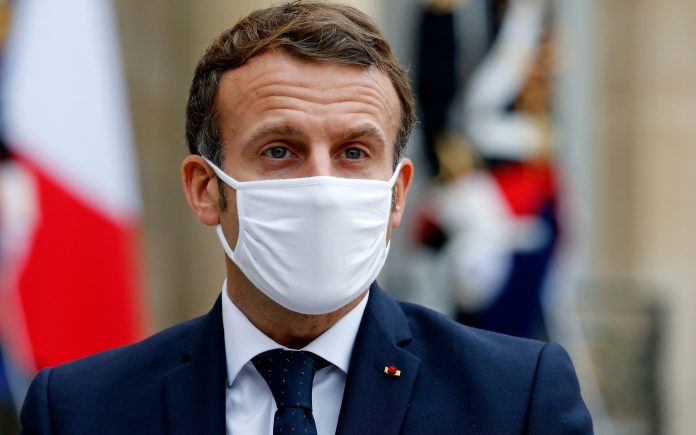 Europe and the United States should, without delay, send enough COVID-19 vaccine doses to Africa to inoculate the continent’s healthcare workers or risk losing influence to Russia and China, French President Emmanuel Macron said on Friday.

Earlier this week, Macron urged Europe and the United States to allocate up to 5% of their current vaccine supplies to developing countries in an effort to avoid an unprecedented acceleration of global inequality.

“If we announce billions today to supply doses in six months, right months, a year, our friends in Africa will, under justified pressure from their people, buy doses from the Chinese and the Russians,” Macron told the conference. “And the strength of the West will be a concept, and not a reality.”

Macron said 13 million doses amount to 0.43% of all vaccine shots ordered by Europe and America.

Group of Seven leaders earlier in the day reaffirmed their support to the most vulnerable countries.

Oxfam France urged the G7 countries to break the monopoly held by their pharmaceutical companies. That would be the “fastest, fairest and most effective way to boost vaccine production so that countries don’t have to compete for doses,” the charity said in a statement.

The World Health Organisation on Thursday urged nations producing COVID-19 vaccines not to distribute them unilaterally but to donate them to the global COVAX scheme to ensure fairness.

Billionaire philanthropist Bill Gates told the conference the politically sensitive gap between vaccinating people in wealthy and developing countries could narrow to half a year if authorities take proper action.