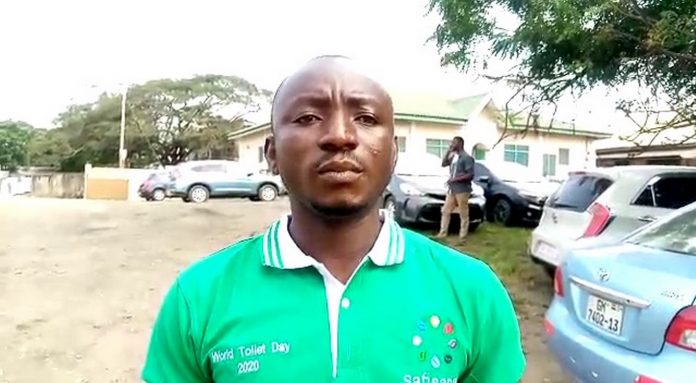 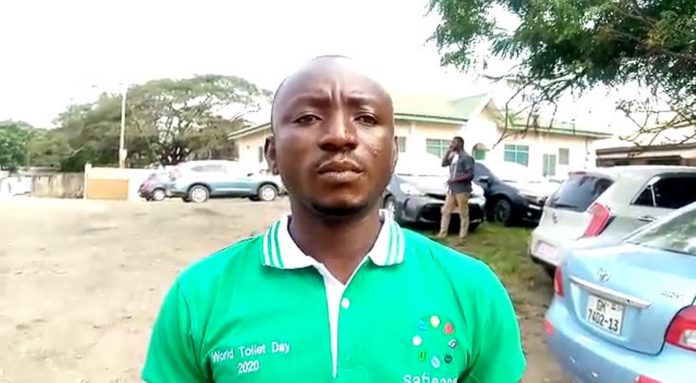 The government has been urged to put more efforts into provision of toilet facilities for existing households without toilets at Ashaiman and its environs to help end open defecation in the area.

The Operations Manager for SafiSana Ghana Limited, Mark Apaweo, made the call when his non-governmental organisation organised a clean-up exercise to clear gutters and other places where people have defecated.

He said though the government has been helping with the provision of toilet facilities in existing households over the years, the effort seems not enough.

He lamented how Ashaiman and some areas across the country still practice open defecation in the 21st century.

Mr Apaweo used the opportunity to call on the government and other stakeholders to come onboard in the fight against open defecation.

He made the remarks when the institution marked the world toilet day with a clean-up exercise and some presentations at Ashaiman.