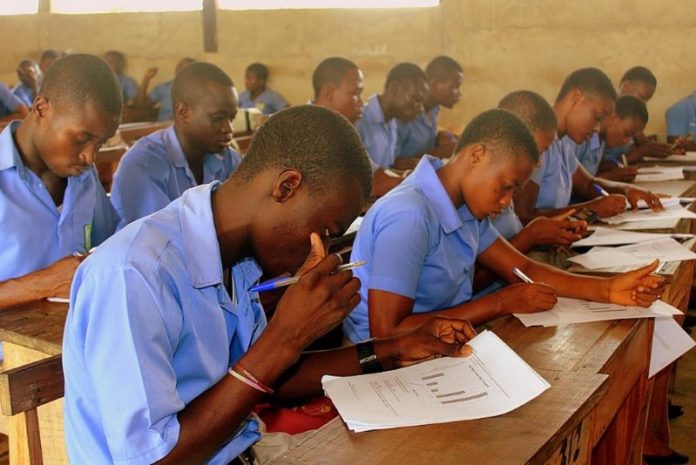 Some headteachers within the Tamale metropolis have boycotted school after three of their colleagues were assaulted.

It is unclear what prompted the attack but Joy News has sighted a letter to the Tamale Metro Education Director and signed by the circuit chairman of the Conference of Headteachers of Basic Schools, Iddrisu Imoro.

Mr Imoro said they were officially serving notice to the Directorate of their intended boycott of school starting from Friday, January 29, until their issues are resolved.

They expressed their displeasure at the attack and beating up of their colleagues.

The aggrieved headteachers urged the directorate to ensure that the perpetrators are brought to book in accordance with the law.

Joy News also gathered the headteachers will be demonstrating as part of measures to get the Education Directorate to pursue the matter with the seriousness it deserves.