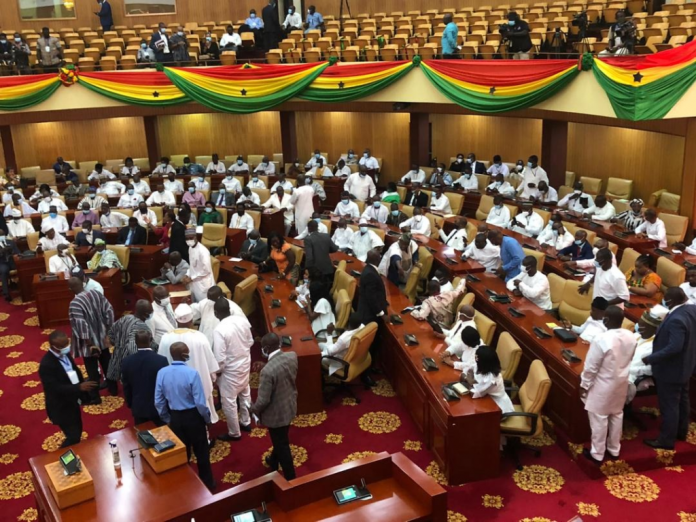 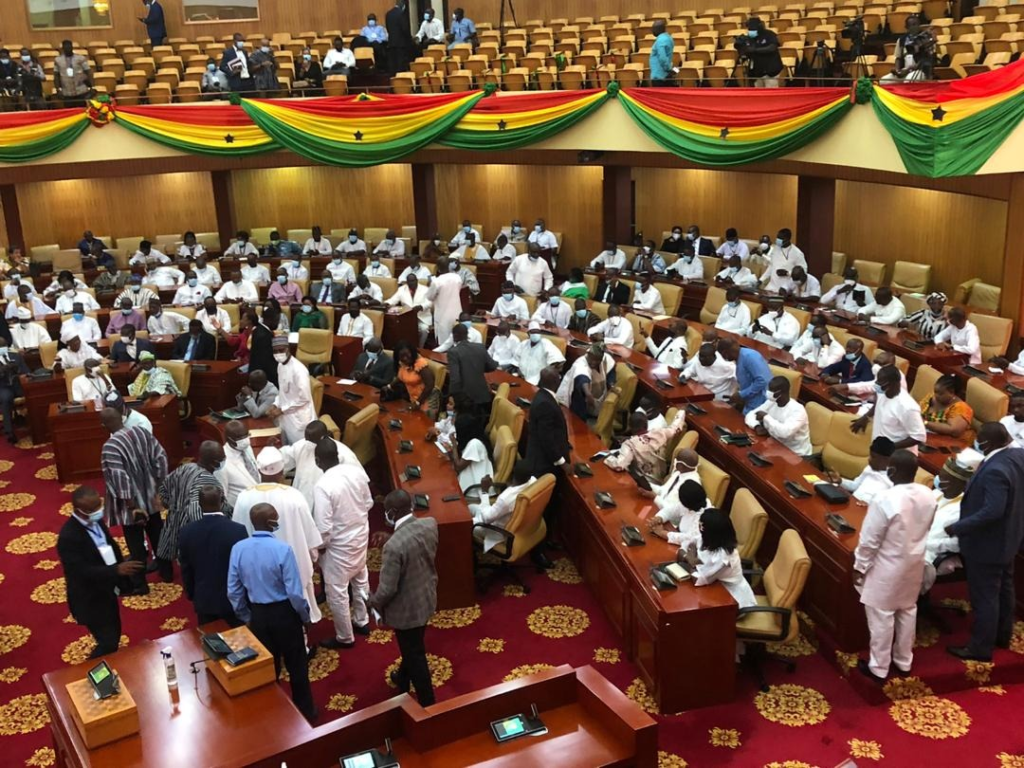 Member of Parliament for Bibiani-Anhwiaso-Bekwai constituency, Alfred Obeng-Boateng has revealed he was already rich by the time he entered his second year in the university.

Speaking on Personality Profile, on Joy FM, he said at the time, his books, Approachers Series, had become a household name in Senior High Schools.

Thus, many people were ordering the textbooks in huge quantities for students across the country, Obeng-Boateng explained.

“From Second year to the third year I was a millionaire, just that I kept it quiet. Putting assets aside, at the time I was even richer than now, because, nationwide no student goes to school without looking for Approachers Series,” the CEO of Approachers Ghana Limited said. .

He told Lexis Bill, host of the show, that he had the idea to write the book while doing his national service after finishing his Advance Level education.

The MP said he used to tutor students as a side job when they were on vacation. The students, he said, told him they preferred his materials and style of teaching to that of their teachers.

“Since the holidays were short they asked if I could prepare some pamphlet for them to use in school. That was when I used part of my time to prepare the manuscript which was later published as Approachers Series,” he explained.

In his first year at Kwame Nkrumah University of Science and Technology (KNUST), Mr Obeng-Boateng said he had pleaded with a typist in his department to help him turn the manuscript into a book.

He narrated that he paid the typist and the publishers who printed his book for him with his student loan.

“I started with 50 books at first. Friday was a free day for us so that is when we could sell the books.”

“We got to Obiri Yeboah Secondary School, they assessed it and said they needed 450 for all final year students. Integrated science was a problem for them.”

Mr Obiri Yeboah said the school asked for another 900 copies for Form 1s and 2s after he managed to get the first 450 copies.

“So not long after they wrote the SSCE and the school which has never recorded a B in Core Science recorded 6As that year. It was a small school then.”

“The headmaster used that and promoted the book in the Ashanti Region. So from there, every school were bringing orders.”

The MP added that because he was the sole brain behind the content and writing, a chunk of the profit was his.

He stated that although he had gone from having little to having so much money he still did not want to show off.

Mr Obeng-Boateng revealed he kept his finances a secret while building his company, Approachers Ghana Limited, and living a humbling life.

“So in the third year, that’s when I started the business and the company. I formalised it, took offices, bought machines and employed about 50 people,” he added.

The MP for Bibiani-Anhwiaso-Bekwai constituency said it is his dream to help create more entrepreneurs especially in his constituency.