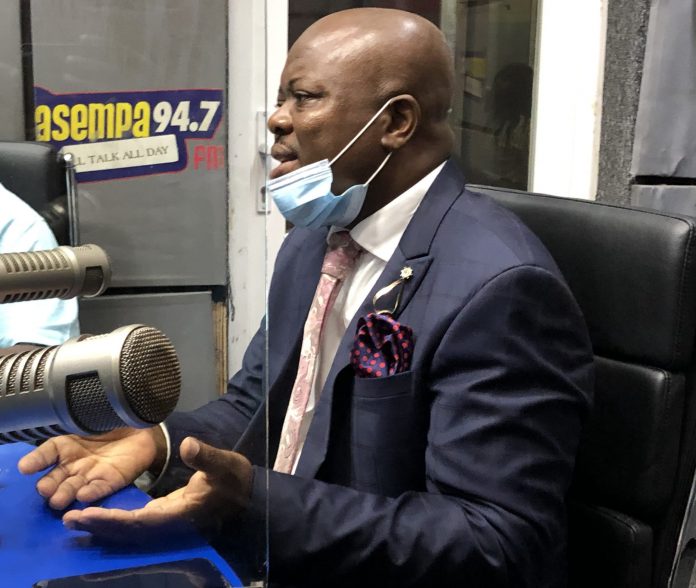 Victor Kojoga Adawuda, lawyer for one Eric Adogla, an alleged suspect in the recent market fires says he has been denied access to him.

The National Intelligence Bureau (NIB) is reported to have picked up Mr Adogla, driver of the Deputy General Secretary of the National Democratic Congress, Peter Boamah Otokunor on the dawn of Monday.

Speaking on Asempa FM’s Ekosii Sen, lawyer Adawuda disclosed all attempts to get in touch with him have proved futile.

“Reports suggest he was arrested in connection with the recent fires but as the lawyer, I would treat that as contempt,” he said.

He said he was at the headquarters of the NIB, formerly known as BNI, where he was given a form and directed to check from the regional office.

“On the form, I indicated that I am his lawyer and needs to have a conference with him. I was asked to go to H 23 and I even asked of a particular person I could speak to on my arrival but was not successful with that,” he stated.

However, he added he would not give up yet, adding that there are still options he can utilise to seek bail for Mr Adogla.