I have bought several coffins even as a Muslim 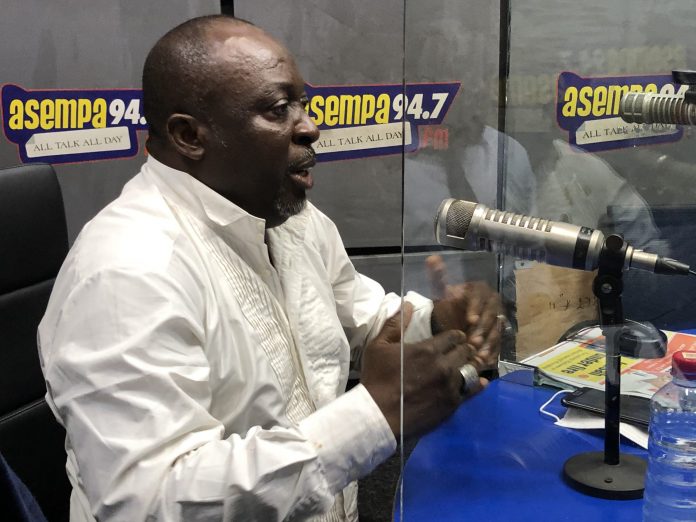 Former Member of Parliament (MP) for Akwatia in the Eastern Region, Baba Jamal, has detailed some sacrifices he made as a Ghanaian lawmaker.

According to the private legal practitioner, he had to absolve the expenses of constituents even sometimes at the expense of his own children.

As a Mulsim Cleric, he revealed he bought several coffins which he has even lost count of coupled with the paying of school fees and marriage expenses.

“I have bought several coffins though I am a Muslim. I have actually lost count of the number of coffins I bought. Once you are an MP, you cannot absolve yourself from buying coffins.

“There are people who are very close to you and you cannot run away from such purchases in the likely event of a misfortune. Once that person dies, the only thing you can do in his or her honour is buying his or her coffin,” he narrated.

He disclosed this in an intervieview on Accra-based Okay FM, monitored by Adomonline.com.

“I buy and sometimes buy some of the clothing they will use to lay the person in state. There are some of the funerals I would have to sponsor everything. The bereaved family sometimes leaves everything for you to do,” he added.

Mr Jamal noted it was important for lawmakers to be patient in dealing with such issues as it can sometimes cost their votes despite being good on the job.

“It is very important you are patient because if care is not taken you may lose an election as a result. It is human beings we are dealing with and sometimes we need to tread cautiously.

“When MPs are taking huge salaries then people complain but they take this money and distribute the same among their constituents,” he revealed.