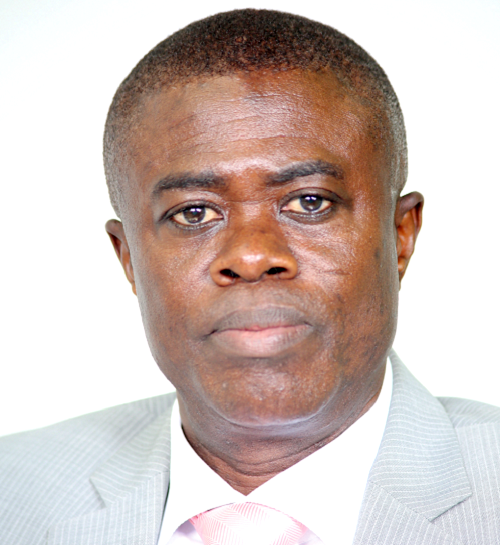 The National Democratic Congress (NDC) Member of Parliament-elect for Sene West in the Bono East Region, Mr Kwame Twumasi-Ampofo, has expressed his commitment to bringing unity among the people in the area.

He said although Sene West was a stronghold of the NDC he would go all out to foster togetherness among the people regardless of their political background, in a bid to bring development to the area.

“I therefore urge all our people to put the election behind them and let’s move forward as one people. What we should be concerned about now is Sene West,” he stated.

He was speaking to journalists outside Parliament since his re-election.

The outcome of the election in the constituency was characterised by confusion, and it took the Wenchi High Court to dismiss an application by the NPP before the results were collated and declared.

“All efforts to build bridges to unite the people again will be made. We are one people and we have to move forward with one purpose of developing Sene West for its citizens,” Mr Twumasi-Ampofo said.

Mr Twumasi-Ampofo, who had been in Parliament since 2013, said the brouhaha that affected the parliamentary polls in the constituency on December 7, 2020, had drawn so much national attention to the area.

He described such attention as a blessing in disguise that would be advantageous to the rapid socio-economic progress of the area from January 2021.

Mr Twumasi-Ampofo mentioned some development challenges facing the constituency as poor road infrastructure, which he said he would go all out to have addressed.

“I have been talking about our roads and other infrastructure projects for all these years in Parliament to no avail.

“When the NDC was in power, two contractors were awarded contracts to fix some roads but since the NPP came in, works on the roads have been abandoned,” he said.