Instagram stops some users from posting ‘feed photos to stories’ 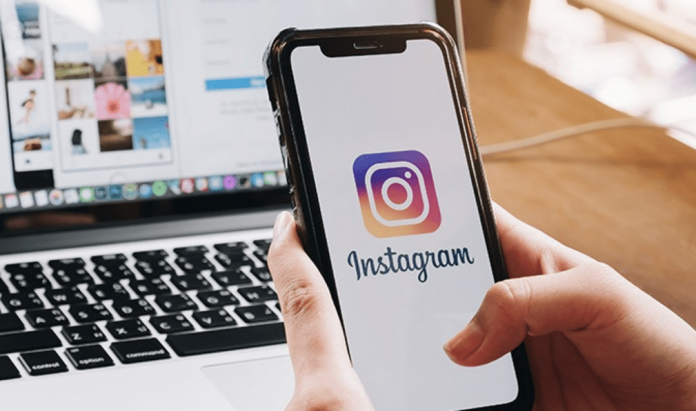 Instagram is disabling the ability to share (and reshare) posts from your feed to stories as part of a test to see how it changes engagement with the popular feature.

The company announced the change in a notification banner sent to users in “select countries” where the test is being conducted, Social Media Today writes.

We’ve reached out to Instagram for specifics on exactly which countries are participating and will update if we hear more.

“We hear from our community that they want to see fewer posts in stories,” the notification starts. “During this test, you won’t be able to add a feed post to your Story.”

Resharing posts to stories is a fairly common practice, though it does create situations where you’ll see a post in your feed and then immediately see that post duplicated in your friend’s stories.

However annoying this situation may be, it’s worth noting that sharing posts to stories is how many artistes, businesses, and organizations get in front of users, due to Instagram’s algorithm favouring friends and family.

▪️ On iOS, tap the share icon on a Tweet
▪️ Select the Snapchat icon at the bottom of the share menu to create the sticker
▪️ Once shared, the Snap will link back to the Tweet on Twitter where you can see the whole conversation https://t.co/G5AnV8pbcf

For example, shoving feed posts in stories opens up the opportunity for the mutual aid organisation in your neighbourhood to get more donations.

Taking away the ability to reshare is responding to a behavior Facebook and Instagram encouraged in the first place by placing stories so prominently in the app and offering the ability to share them.

For now, disabling reshares remains a test, much like the changes to likes the company considered and the variety of new app layouts it has prototyped.

instagram users: I wish people stopped sharing so many feed posts to their Stories

So you might start seeing a lot more reshares in your stories from an entirely different social media platform.