Home General News 'It felt like someone was standing on my chest' – Sammy Forson...
General News 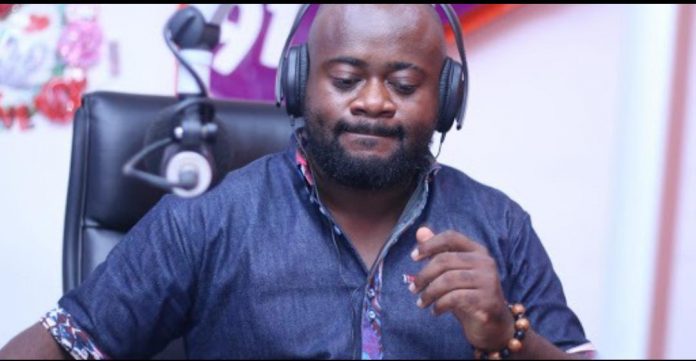 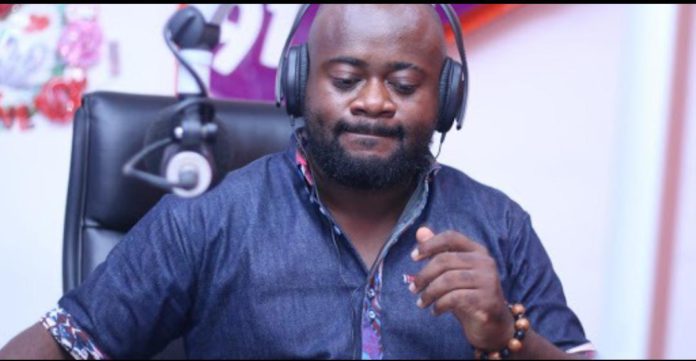 Joy FM presenter Sammy Forson has revealed some harrowing highlights after he was infected with the novel coronavirus.

Mr Forson, who started noticing symptoms after attending a wedding on November 30 last year, said it started with a mild cough and got so intense that his lungs felt sore.

“The next day I was coughing like 30 to 40 times within a minute. I started feeling the pain in my lungs. I coughed to the point where my lungs were sore and I was like no, there’s something really wrong,” he explained.

Sharing his ordeal on JoyNews‘ PM:Express Tuesday, the host of Joy FM’s ‘Ignition’ cited what in his opinion was the worst of his symptoms being the shortness of breath.

“It felt like somebody standing on your chest and a basic thing like just moving from the bedroom from the bathroom to pee will take me about 30 to 45 minutes because the moment I get out of bed and I stand up, then I start feeling like I have been running for like 30 minutes,” he narrated.

The survivor told host Evans Mensah that he saw a doctor and got assessed for malaria, typhoid among other ailments all of which returned negative.

According to him, coupled with the help of doctors he adopted unorthodox local remedies which brought him relief until he made a full recovery.